You are here: Home / Featured / Underwear, stigma, and the risk of disease

When thinking of infections, one of the the last things that immediately comes to mind is lingerie. However, stigma regarding women’s sexuality and menstrual hygiene may be leading to a heightened risk of infection owing to women’s underwear, according to gynaecologists and epidemiologists. 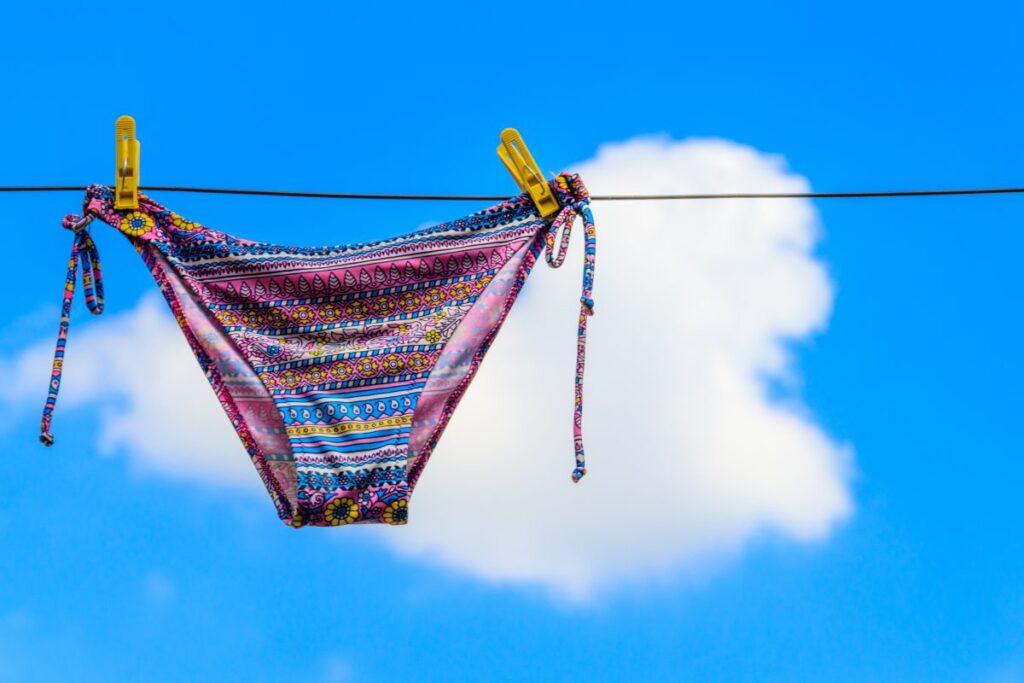 Though an odd correlation, there is a specific alteration to behaviour that may be resulting in infections: namely, the reluctance to dry underwear on clotheslines in the sun. Though this may seem an ostensibly harmless change, the link to infection rates is clear.

“Bacteria requires moisture to grow. If panties are not dried properly, microorganisms get a chance to grow and may cause different types of diseases,” said Dr Jaydev Patel, senior microbiologist at Aspire-Labs, London.

As Dr Patel states, damp clothes are an ideal breeding ground for bacteria. Not only do they provide the moisture necessary for growth, but if worn will add dead skin cells and other such material that provides nutrients for bacteria to thrive.

In the case of a clothing item such as a shirt, this is not a major issue — assuming the individual wearing the shirt has no exposed wounds for bacteria to enter. Underwear, however, is another story entirely. Exposure of the potentially bacteria-harbouring underwear to the genitals can allow for a number of infections to enter the body.

Ringworm infections, urinary tract infections (UTIs) and pubic skin diseases  are all possibilities, among others. Direct contact with the genitals can cause issues such as UTIs, though there is also the issue of the sensitive skin around the genitals which is also prone to damage and resultant disease.

After spending fifteen years in rural India, Dr Purnima Madhivanan, associate professor of epidemiology in Stempel College, Florida, found that the majority of households lack a washing machine. Instead, communal water sources were used for the washing of clothes. This fact alone is of serious concern regarding the spread of disease, as any one individual may spread harmful microorganisms to the whole community.

A lack of knowledge of feminine hygiene is also a major issue in the proliferation of these diseases. The lack of feminine hygiene products such as sanitary pads available in India is a direct result of the stigma associated with periods. Just twelve percent of Indian women and girls use sanitary pads according to the World Economic Forum (WEF). Of the 355 million menstruating women in India, 200 million lack this vital knowledge.

The lack of hygiene products available to women exacerbates the issue of infections related to underwear. Knowledge of feminine hygiene must be improved if India is ever to begin reducing the associated stigma.