Huntington’s disease is a degenerative brain condition that is fatal in all cases. The disease begins with minor symptoms but progresses into a disabling condition that typically ends a person’s life within twenty years of their diagnosis. Knowledge of the disease in India is severely lacking, translating not only to public awareness but also including the true extent of its prevalence within the country.

The disease stems from genetic factors and is usually inherited from an individual’s parents. The condition is caused by a mutation within the gene coding for the huntingtin protein and is characterised by an expansion of the CAG repeat within the gene. Once the CAG region repeats more than 37 times, the individual is considered to be affected by Huntington’s disease.

The mutated gene is typically inherited from parents, though in rare instances can mutate within an individual to the extent that the repeats exceed 37. Repeats in excess of 37 have been observed to induce symptoms of the disease at younger ages, with repeats as high as 180 seen in some individuals. 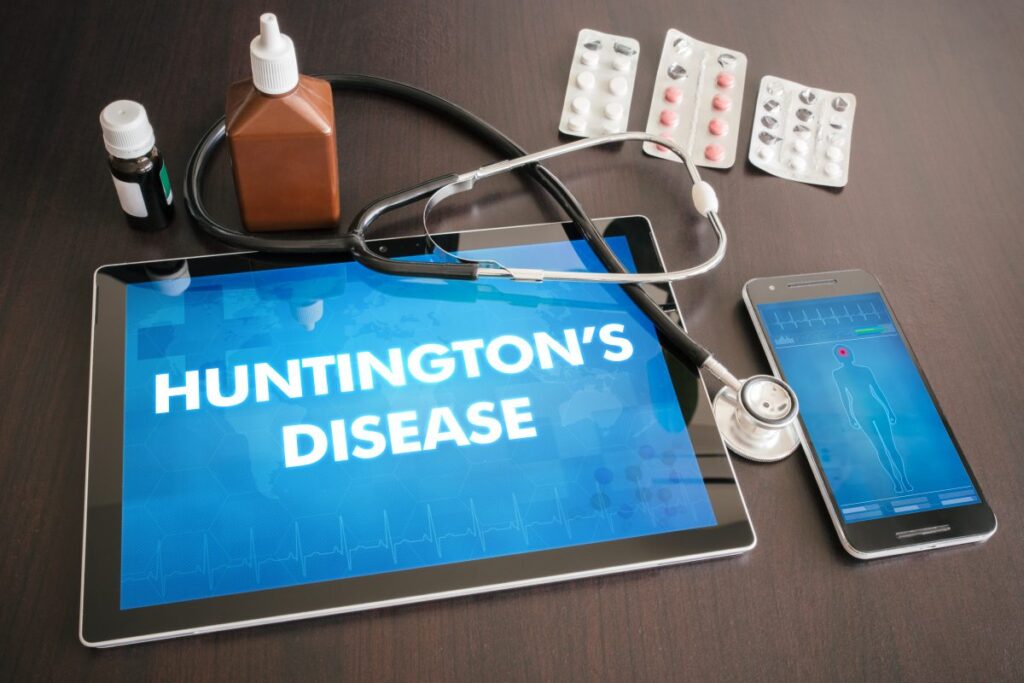 Huntington’s disease is known to occur at a far higher frequency in Western nations. As a genetic disease, it is not unexpected that a condition may show a higher rate in a specific location or population group. This, however, does not mean that the disease does not occur elsewhere. Huntington’s disease is present at a global level, albeit at a far lower rate in non-Western nations.

Studies have found that, in terms of CAG repeats, Western nations have individuals presenting far higher numbers of repeats than Asian countries. Even in the population who do not have Huntington’s disease, the number of CAG repeats were higher. Western nations had an average of 18.4 repeats compared to 16.8 repeats in India. The implication of this is that mutations that result in Huntington’s may be more likely in the West.

Other studies have suggested that the prevalence within India may be closer to that of the West than other Asian countries. One notable study analysed thirty unrelated families with Huntington’s across India. In addition, they found a specific mutation within those individuals studied in the South of India compared with those in the North, suggesting a distinct ancestral mutation leading to Huntington’s disease in the South of India.

With regards to the overall numbers of Huntington’s patients in India, much less is known. No specific figures for the disease are noted, though it is known to be found across the whole of India.

Symptoms of Huntington’s disease typically present themselves between the ages of thirty and fifty, depending on the number of CAG repeats. Symptoms start off minor, but gradually progress until they become severe enough to cause fatality.

Symptoms of the disease include psychological changes, such as depression, progressive cognitive decline, memory loss as well as mood swings and personality changes. Other issues typically inhibit muscle function, leading to the inability to walk, alongside issues with breathing and swallowing.

As symptoms worsen and capacity to function reduces, it is often the case that full-time nursing care is required.

Huntington’s disease cannot currently be cured. As such treatment is entirely limited to symptom management. Even with treatment addressing the symptoms, the neurodegenerative nature of the disease cannot be slowed.

Antidepressants and antipsychotics are a staple of treatment regimes to deal with some of the psychological symptoms of the condition. Physiotherapy may also be used to deal with some of the physical effects of the disease. Speech therapy and occupational health therapy may also be used in cases where patients are having issues where their work is suffering as a result of the disease.