You are here: Home / Featured / Thousands of Alzheimer’s cases misdiagnosed?

Hundreds of thousands of Alzheimer’s cases worldwide may not be responding to treatment simply because they are not Alzheimer’s disease, according to recent data. 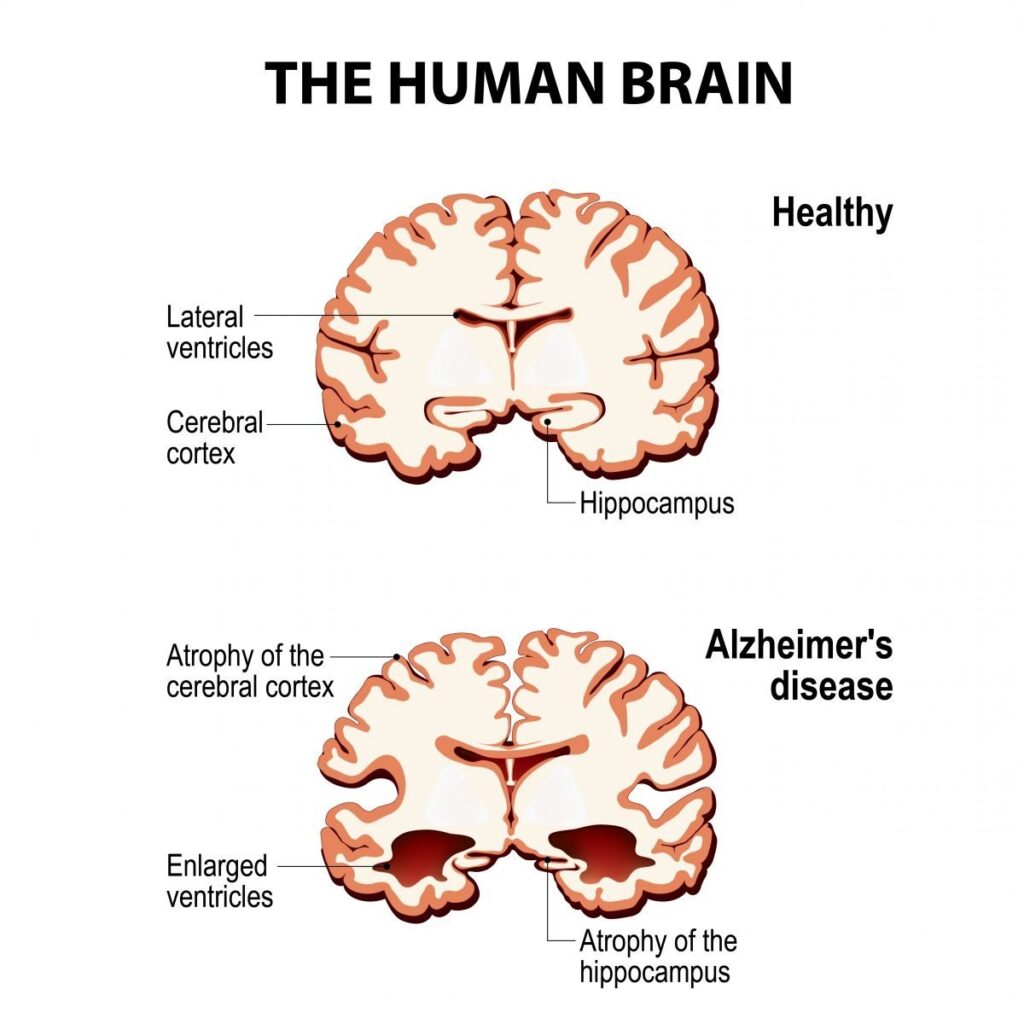 Alzheimer’s disease, as well as the numerous other kinds of dementia are becoming a global health issue. Increases in life expectancy the globe over have placed millions of people into the over-65 bracket, after which dementia rates increase exponentially on a year by year basis.

India is no exception to this. Two decades ago, the condition was considered to be rare, though to some extent this may be accounted for by lower life expectancies combined with low rates of diagnosis. Current estimates place the number of patients with dementia in India at around four million. This may be a conservative estimate as countless numbers of people in rural communities may be living with the condition, still without a diagnosis.

Worldwide numbers of dementia cases are estimated to hit 131.5 million by 2050. India is unlikely to avoid this rapid increase in disease cases.

Alzheimer’s disease has no cure. Current treatments aim to slow the progression of the disease as well as manage the symptoms, but even these often have very little impact. A key issue currently faced in addressing the Alzheimer’s problem is the fact that we have only a fractional understanding of the causes of the disease.

Recent data from an international team of scientists have discovered that many cases of dementia — predominantly those occurring in individuals aged eighty or above — may not be Alzheimer’s at all. Rather, these cases are a form of dementia that mimics the symptoms of Alzheimer’s disease so closely they are all but indistinct.

This form of dementia, “limbic-predominant age-related TDP-43 encephalopathy” or “LATE”, has much the same pathology as Alzheimer’s disease, and even to some extent a similar mechanism. Specifically, aggregates of the TDP-43 protein affect areas of the brain, in a similar way amyloid protein aggregates affect an individual.

“This is a disease that really attacks the very latest portion of the human aging spectrum,” said the study’s co-author Peter Nelson, a neuropathologist at the University of Kentucky in Lexington.

One major drawback of the studies findings is that the condition can only be picked up after death. There are, as of yet, no clinical tests outside of an autopsy that can determine whether a patient has this form of dementia. As such, it remains indistinct from Alzheimer’s until after death. This leaves little option but to use the limited tools available to medicate against Alzheimer’s disease, now knowing they may have no effect.

Current working models have not translated into effective treatment

This creates further issues when it comes to the already ineffective means of managing Alzheimer’s disease.

The current working model of Alzheimer’s disease is the amyloid hypothesis. In short, this considers that the amyloid protein — usually involved in neuronal growth and repair — is the primary cause of the disease. Amyloid protein is also potentially involved in communication between synapses — an electrical/chemical junction between neurons. It is thus thought to be a vital part of brain function. However, the hypothesis dictates that the protein can be broken down into smaller molecules that can bind to themselves, forming plaques that can damage the brain.

Amyloid plaques have been found in autopsies of patients known to have severe Alzheimer’s disease, and there are a number of genes implicated in increasing amyloid burden. These include mutations to the APP gene, Presenilin-1 as well as APOE-ε4. All of these have been inserted into transgenic mouse models to study the disease, producing excess amyloid plaques, resulting in Alzheimer’s symptoms.

The use of these genes in genetic testing has not resulted in many treatments. The genetic cause of Alzheimer’s represents around two to three percent of all Alzheimer’s cases in humans.

The amyloid hypothesis likely does not paint the full picture of Alzheimer’s disease. Other explanations have been put forward and tested, such as tangles within the tau protein, influence of prions, or simply damage to the brain over time. No current model fully explains non-familial — or sporadic — Alzheimer’s disease.

Explanation of the limited effectiveness of treatment?

At the very least, the new discovery may explain why studies are not being transformed into treatments. Of the 97 to 98 percent of sporadic cases, any number could be LATE, meaning that treatment would not work.

However, this presents a situation where treatment options are simply being wasted on cases where they will inevitably have no effect. In India, there is no current government policy to address the situation of the rising numbers of Alzheimer’s cases. This leaves the country vulnerable to wasting resources, as well as leaving countless others without any kind of treatment.

More must be done to assess whether there are other conditions that may be misdiagnosed as Alzheimer’s disease, as well as research into diagnosing patients with LATE before death.