You are here: Home / Access to Healthcare / Odisha braces itself for Cyclone Fani

Cyclone Fani made landfall in Puri, Odisha, with wind speeds recorded at around 180 kilometres per hour, state special relief Commissioner Bishnupada Sethi said on May 3rd. 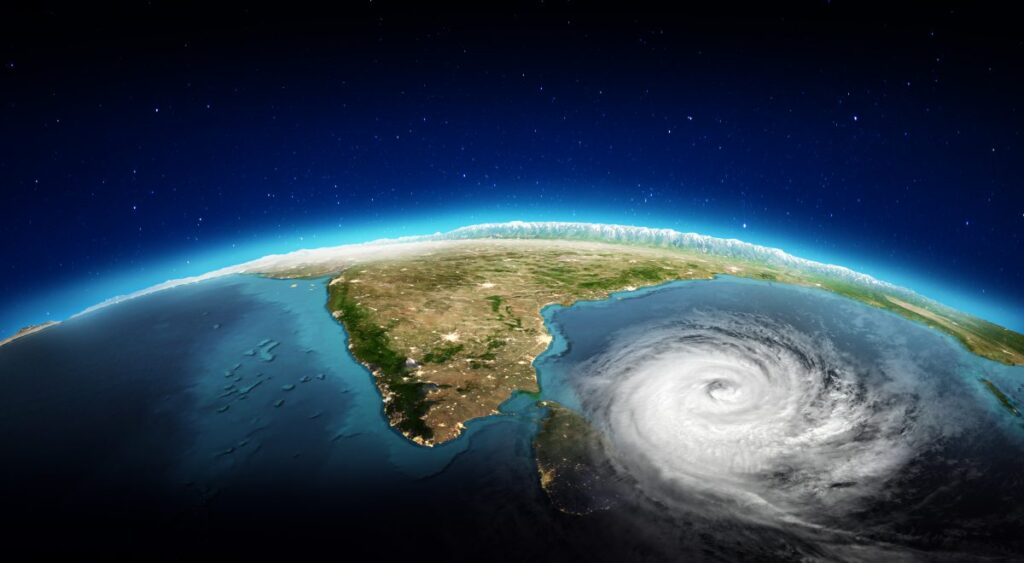 The cyclone approached across the Bay of Bengal into India’s densely populated east coast, putting millions of lives at risk. Evacuation efforts of immense proportions are underway and as of yet a population of over a million have been moved from low lying coastal areas.

At the time of writing, confirmed fatalities remain low. One individual died of a heart attack in a shelter and a second person “went out in the storm despite our warnings and died because a tree fell on him,” according to Commissioner Sethi.

The cyclone has been downgraded from “extremely severe” to “very severe,” and the Meteorological Department has claimed it may weaken further into a “severe” cyclone as it moves northeast toward Kolkata.

Despite the downgrade Fani is the strongest cyclone to hit India’s coast since 1999, in which a cyclone left more than 10,000 people dead. Early warning systems and better evacuation procedures are likely to reduce mortality rates from this figure, though the risk to human life and well-being is still considerable.

The military have been mobilised to aid in the relief efforts. This will include both the evacuation process as well as supply lines to aid in keeping the population safe following the cyclone. Of the utmost importance is the provision of medication.

The initial storm is not the only issue. Floods, damage to property and the resultant population displacement has grave implications further down the line. Foremost among these is the potential for the spread of infectious diseases.

Kerala is the best example of this occurring recently. The floods witnessed in the state last year displaced a considerable number of individuals. Many were placed into makeshift camps to house them temporarily. This involves many individuals living in densely packed, cramped confines – ideal conditions for the spread of disease.

Kerala witnessed cases of leptospirosis, acute diarrhoeal disease (ADD) and dengue fever within the refugee camps, coming on the heels of 483 people losing their lives in the state’s worst floods in almost a century. This is despite the Union Ministry of Health and Family Welfare sending rapid response teams and establishing 3,757 medical relief camps. Worth noting is that the situation could have been far worse.

If Odisha is to stem the potential spread of infectious disease, preparations must be made and a gargantuan effort must be undertaken to ensure adequate sanitation and medical access in relief camps.