You are here: Home / Access to Healthcare / Hepatitis C going undetected in India

Four in every five individuals infected with hepatitis C are unaware of their disease status, claims Dr Sanjay Sarin, Head of FIND India. 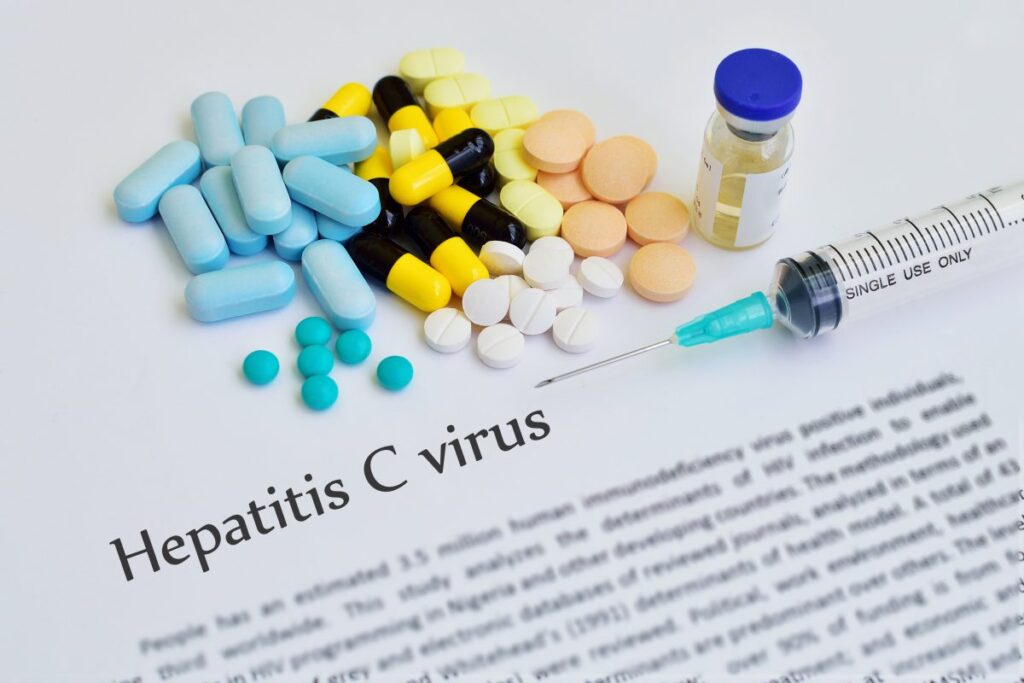 For eighty percent of the disease burden to go undiscovered is a considerable claim. However, in the case of hepatitis C it may be a realistic one. Symptoms are usually absent upon first infection. When symptoms do occur they are typically non-specific and easily mistaken for being flu-like or akin to a standard stomach ache.

Due to this many individuals simply ignore any potential warning signs and, as symptoms ease off, they are forgotten about entirely. It is only when the resultant liver damage occurs due to the infection that symptoms are taken more seriously. Hepatitis infects and damages the liver, and is one of the primary causes of acute liver failure. Unfortunately, it is often left until severe damage has been done, and symptoms finally present themselves that the infection is uncovered.

The World Health Organization estimates that India may hold between six and twelve million individuals infected with hepatitis C. Such a number, if Dr Sarin’s theory is correct, may be a considerable underestimate. It has previously been reported that a tenth of individuals with viral hepatitis in India may be unaware of their condition.

This could spiral into an even worse situation for Indian healthcare as the disease will be being passed on unknowingly. Hepatitis C is passed on via contact with infected blood. This leaves several potential avenues for the disease to be transmitted from person to person.

Without diagnosis, there is the very real possibility that mother to child transmission is taking place in considerable numbers of expectant mothers without any knowledge of the situation. Likewise, without thorough testing, tainted blood donations may also be a very real possibility.

Infected blood donations, along with blood donations kept under improper conditions have recently sparked media attention in Tamil Nadu where fifteen pregnant women were killed through contaminated blood transfusions. Blood donations containing HIV are not an uncommon occurrence in India, it is not such a leap of the imagination to assume hepatitis slips under the radar is a similar manner.

Another means by which the disease is transferred is via the use of secondhand needles. Due to the prevalence of drug use in many impoverished communities in India, it is often those least able to afford diagnosis and treatment in which the disease spreads.

As such these groups often form a reservoir of the disease in which low diagnosis rates massively reduces the capacity for elimination of the disease. Nothing short of mass diagnostic tests in at-risk communities will uncover the true burden of hepatitis C in India.