You are here: Home / Featured / Candida auris, a mystery India has battled for years

The “mystery infection” hitting headlines as it makes its presence felt the world over has been plaguing India as far back as 2011 according to some studies. 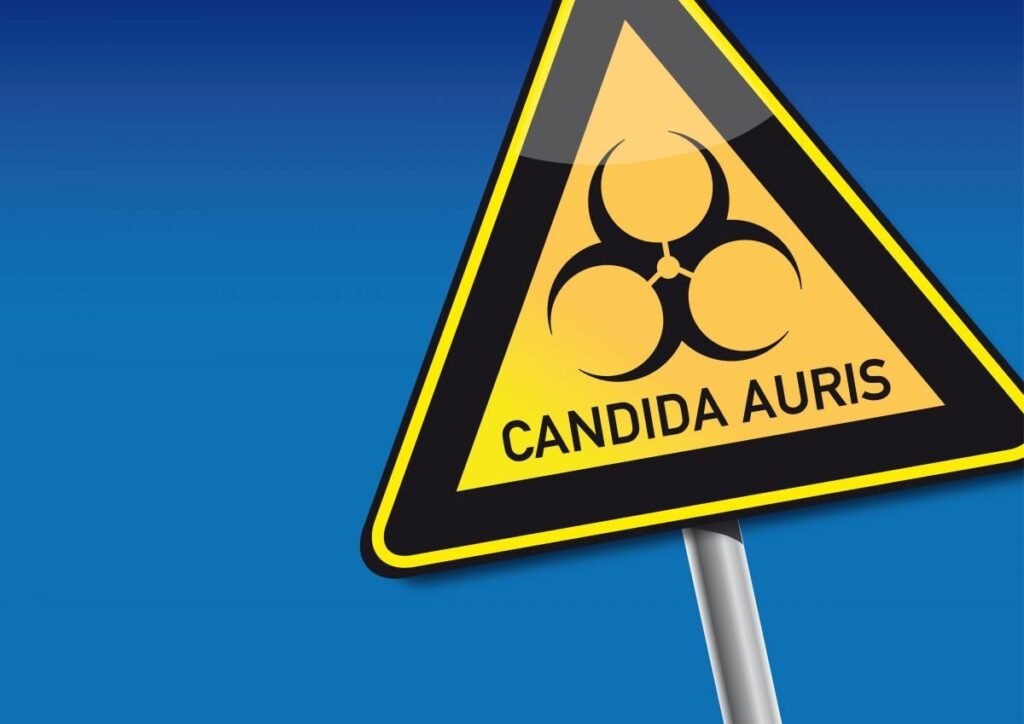 Candida auris has recently been touted as a potential drug-resistant epidemic that could cause significant issues to healthcare systems.  It has sparked concerns owing to its evasion of many forms of front-line medication. Despite the potential magnitude of the threat, the disease has gone all but unnoticed in the public eye and information regarding it has been sparse until recently. Even doctors in New Delhi had recently gone on record claiming there was not yet any clinical evidence that Candida auris was present in India.

Recent data would not only indicate this is far from the truth, but even suggest that the infection is far more common than first anticipated. Doctors at the All India Institute of Medical Sciences (AIIMS) Trauma Centre analysed patients admitted to the hospital between 2012 and 2017 that had contracted fungal infections. They found Candida auris was responsible in almost a fifth of cases (17.5 percent).

For Candida to be such a common cause of fungal infection in Indian hospitals is concerning for two reasons. Firstly, the infection comes with a significant mortality rate — particularly among the elderly or those with compromised immune systems. Secondly, the fungus is all but impossible to remove from hospital rooms which have housed infected individuals.

The mortality rates may be a major cause for concern in India, particularly where individuals may have comorbidities. In the case of an outbreak that occurred in Valencia, Spain, 372 people were found to be infected by Candida. Of these infected individuals, 85 developed bloodstream infections; of these, 41 percent died within thirty days.

In an incident in Mount Sinai Hospital in Brooklyn, in which a single elderly man was infected, the hospital required specialist cleaning equipment. After finding that even thorough cleaning was not enough to rid the room of the infection they had to rip out some of the ceiling and floor tiles to eradicate it.

These examples illustrate the potential problems that could occur if the infection is allowed to run rampant in India. As a drug-resistant infection it is becoming ever more difficult to manage.

The full extent to which the infection is already present in India is only now being unveiled. It may be the case that it is responsible for far more deaths than it is currently being associated with. As public knowledge of the disease grows, more information may soon come to light.