How can India expect to substantially improve public health when pollutants such as arsenic are commonly found in water supplies? 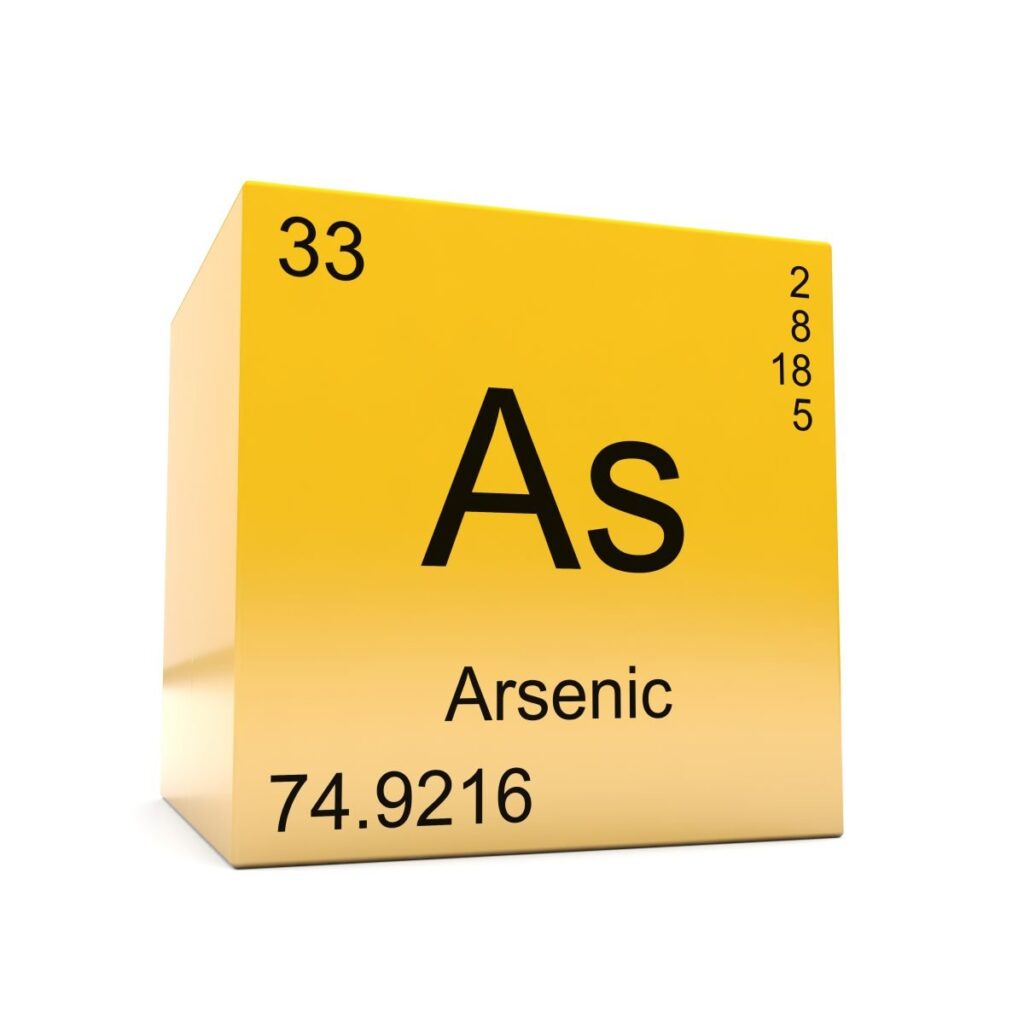 A major contributor to cancer rates?

Exposure to arsenic is well-documented as increase the risk of a number of cancers. Among these are skin cancer, bladder cancer and lung cancer. Along with an increased risk of cancers, some researchers have implicated arsenic as being a contributing factor towards other conditions such as diabetes and heart disease.

The damage is often only revealed over elongated periods of time, with individuals typically being chronically exposed to a low-level dose. Such is the case in the Ganga plains, in which vast quantities of groundwater and the river itself are contaminated with high levels of arsenic.

Arsenic is present in two forms, organic and inorganic. Organic arsenic refers to molecules of arsenic which are bound to some manner of carbon chain. The inorganic form is known to be a carcinogen as it is far more likely to bind to structures within the human body in this form.

One of the dangers of arsenic contamination is not just pollution of a water source. Arsenic is also absorbed by plants in the surrounding area. As such, the pollutant enters the food chain, being present at this point throughout both fruit, vegetables, and even meat of animals who have eaten plants in the area. The risk of arsenic exposure is therefore pervasive, with few in an area polluted by the element escaping its toxic effects.

A relatively recent phenomenon in India?

The first case of arsenic poisoning in India was reported from West Bengal in 1983 when a patient started suffering from skin lesions. Prior to 1970 the vast majority of homes in the area of the Ganga used surface water rather than groundwater supplies. This took the form of rain collection tanks or the use of ponds and other surface water sources.

Following a considerable population surge millions of pipe wells were installed in the Ganga Delta to accommodate growing water demands. This created an ever-growing population reliant on groundwater contaminated by arsenic. While lower levels of arsenic would still have made its way to the population through the food chain, this change in water supply heightened exposure.

The increase in water usage also depleted groundwater supplies. As these supplies deplete, any arsenic that is leaching into the water from the soil is less diluted, meaning each volume of water drank by a person or used for irrigation will have a much more concentrated amount of arsenic present.

As the toxic effects of arsenic typically do not present themselves for years, even decades, it is only in recent years that we are witnessing the rise of conditions related to its consumption. This may account — at least in part — for the significant rise in noncommunicable diseases in India such as cancer and heart disease.

The problem is noted yet nothing is done

Decades of research has highlighted the issues surrounding long term exposure to arsenic. Despite this, little is being done to curb the issue. The New Leam claims that “states like West Bengal and Bihar show no proclivity to do anything for the people consuming this water.”

They claim that around seventy percent of water pipes test positive for levels of arsenic well above the legal limits. In some areas the government has made statements claiming that the water in the area should not be ingested. However, this message falls on deaf ears when no alternative is offered. If individuals are offered the choice between contaminated water or no water at all, the contaminated water is chosen as a simple necessity.

There is no easy fix in this situation. In order to rectify the issue and provide safe drinking water the majority of the water supply system around the Ganga would need a total overhaul. This is a construction project of a colossal scale, one that would not be completed for many years to come. It would also require a vast amount of political and financial backing that is simply non-existent at the current time.

The problem is not likely to be resolved in the near future. Arsenic may be set to blight the health of India for years to come.