You are here: Home / Access to Healthcare / Fibromyalgia: How to identify an invisible illness

India has a bad track record dealing with “invisible illnesses”. Those who suffer from mental health issues are still stigmatised and in more cases than not, cannot receive the healthcare they vitally need due to a lack of available mental health services. 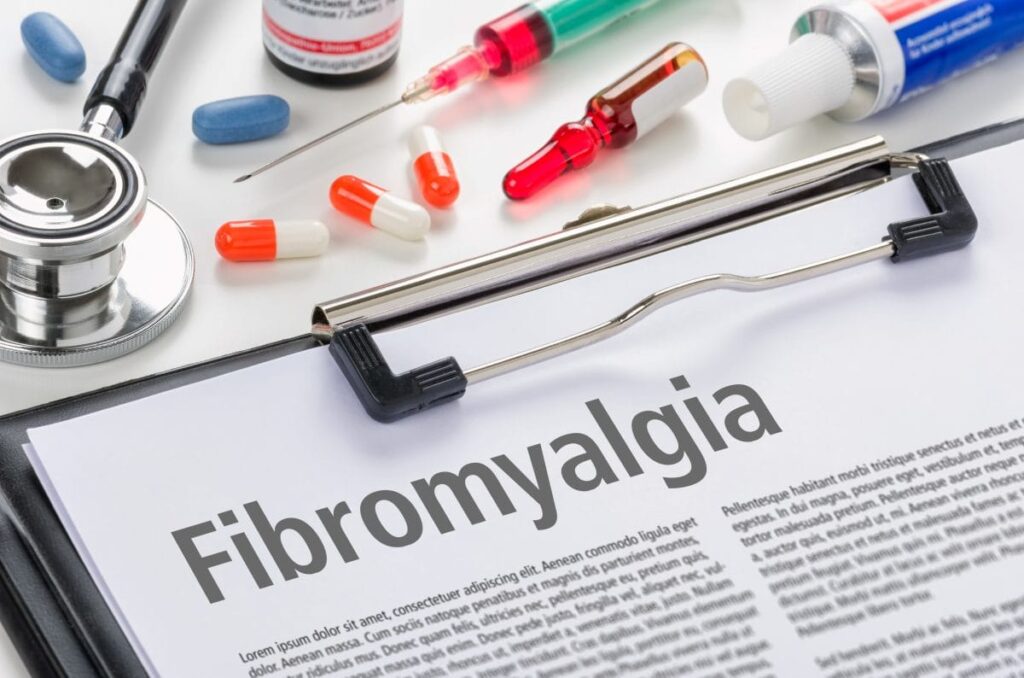 This situation is not only true for mental illness. While physical disabilities are steadily being made known to the public, many disabilities have no obvious symptoms. Fibromyalgia is a notable example of this. The condition has a number of overlaps with chronic fatigue syndrome. Both conditions are characterised by a lack of energy, often coupled with chronic pain that can occur anywhere in the body.

Issues are found when attempting to diagnose the condition due to there being no distinctive physical symptoms by which to identify it. Explanations range from brain biochemistry to lifestyle choices. Due to the lack of a solid diagnosis or visible symptom, many will ignore the condition. Some even dispute its existence. This makes it difficult for fibromyalgia sufferers to avail treatment – both in India and abroad.

A potential way of overcoming these issues may have been found in a first-of-its-kind study conducted by researchers at Ohio State University. The study, which appears in the Journal of Biological Chemistry, reported success in identifying biomarkers of fibromyalgia and differentiating these from a handful of other related diseases.

“We found clear, reproducible metabolic patterns in the blood of dozens of patients with fibromyalgia. This brings us much closer to a blood test than we have ever been,” said one of the researchers, Kevin Hackshaw.

Using vibrational spectroscopy — a technique which measures the energy level of molecules within a sample — the researchers found distinct patterns within the blood samples of those already diagnosed with fibromyalgia. This could allow for a verifiable means to assess whether a patient has the condition or not. Such a test could allow for more accurate diagnoses and therefore improve the chances of better treatment outcomes.

The disease is, however, not curable: only manageable. To help those who suffer from the disease better cope with the condition, societal attitudes need to change.

Sufferer Pooja Priyamvada discusses her experience with the disease on The Mighty. “Living with an invisible illness in India is also a challenge in itself,” she says. “There is immense lack of awareness, insensitivity, lack of proper and affordable, easily accessible healthcare and most of all the stigma of being a spoonie.”

Education is the key to coping with these invisible diseases. Especially where visible symptoms are absent, many doubt the condition’s validity, only adding to the daily struggles of those who suffer them and impeding efforts towards making it easier to avail diagnostics and treatment.