You are here: Home / Diet & Nutrition / Economic explanations for obesity

Economic growth coincides with decreased rates of stunting and wasting – but may also bring with it increased rates of obesity. This is according to a recent study published in The Lancet Diabetes & Endocrinology which analyses how the burden of malnutrition changes as countries undergo economic development.

The study analysed these findings in the context of the Chinese population. China, which saw an economic boom in the period between 2000 and 2014, has swiftly risen to become the world’s second largest economy. The findings of this study will also apply much the same to India, which has undergone a similar economic expansion following its industrialisation. 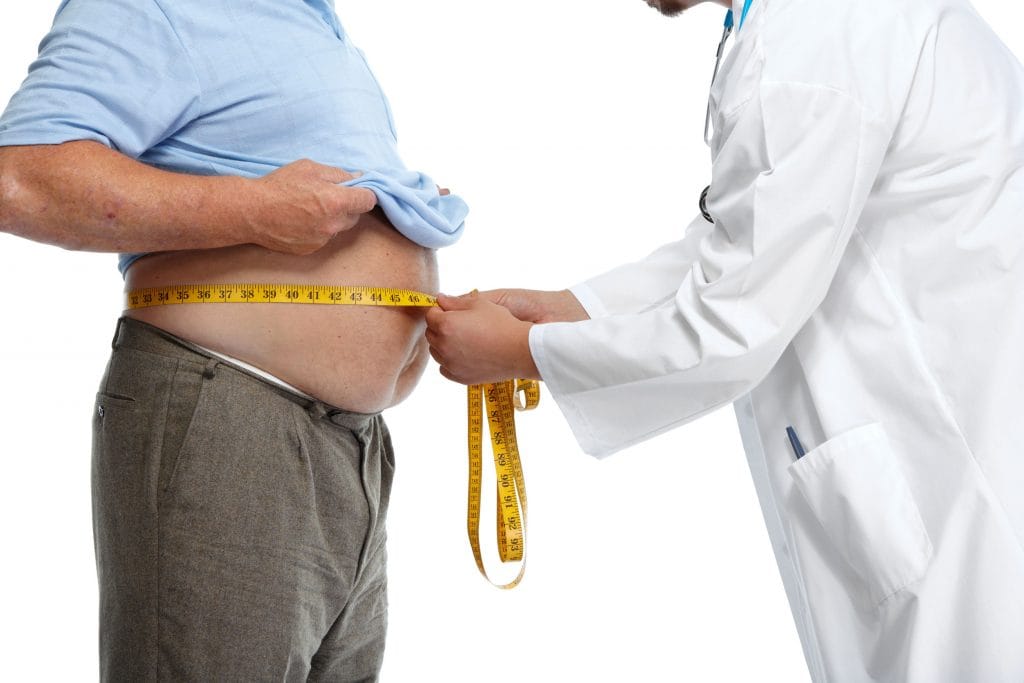 The study tied China’s economic growth to a four-fold increase in obesity among children and adolescents. Over a nineteen-year period, the prevalence of obesity increased sharply, from around one in twenty individuals in 1995 to one in five individuals in 2014. In a similar timeframe, levels of stunting, wasting and undernutrition among children and adolescents fell considerably.

The study utilised data from the 1995, 2000, 2005, 2010 and 2014 cycles of the Chinese National Survey on students’ Constitution and Health. This included 1,054,602 participants aged between seven and eighteen years, with complete records on age, sex, nationality, height and weight in the final analysis. The survey observes increases in average height, weight, and BMI, levels of obesity as well as average GDP per capita and urbanisation ratio from 1995 to 2014.

Between 1995 and 2014, stunting prevalence in Chinese children and adolescents decreased from 8.1 percent to 2.4 percent. This is an almost four-fold decline in stunting that mirrors the increase in obesity rates.

Despite government attempts at intervention, the figures for malnutrition in India rise far higher than that found in China. In 2018 an estimated 38 percent of children were deemed to be suffering from stunting and 21 percent from wasting. Stunting has the potential to affect brain development. This can prevent a child from achieving a proper education. It can also contribute to mental health problems.

Importantly, the effects of stunting on a child’s brain development can affect education, and therefore job prospects. In this regard the problem is recurrent, in which those who suffer malnourishment due to poverty are at an increased chance of being impoverished later on in their own lives due to a lack of an education.

A great disparity is becoming ever more prevalent between the rich and poor. Poorer, rural areas typically see higher levels of undernourishment, while more well-off, urban cities typically show higher levels of obesity. This is seen across all socioeconomic demographics. This is known as a dual burden of malnutrition – the coexistence of both significant underweight and overweight populations in a country.

Adoption of Western-style lifestyles and the shift to sedentary occupations has not helped in this situation. Physical activity is in decline among many individuals in the cities. Public transport eliminates the need to walk any great distance, and jobs increasingly requiring an individual stay at a desk all day. Recent data analyses have linked such professions involving lower levels of physical activity to higher rates of obesity. Consequently, this is being tied to higher rates of noncommunicable diseases such as heart ailments and diabetes.

The change in diet and lifestyle has been a major contributor to India’s noncommunicable disease epidemic. With diseases such as heart disease and cancer now topping the lists for India’s most common causes of death.

Undernutrition is often brought about through poverty. It is found in situations where an individual may not have the financial resources to provide a healthy amount of food. Obesity in many cases is caused by the opposite, in which an individual is capable of providing an abundance of food which nonetheless lacks the nutrients sufficient for a healthy, nourished diet. This is incredibly difficult to regulate on a societal level.

Obesity can be linked an abundance of cheap, unhealthy food, such as fast food. These are often more easily accessible and cheaper than healthy alternatives. In this situation, as seen in many Indian cities, even those in poverty may become overweight.

Legislation may be able to curb the availability of cheap unhealthy food, though it is important to ensure that healthy alternatives are plentiful and obtainable by those in poverty. Without doing so could risk higher levels of malnourishment as people would resultantly be unable to afford food at all.

“Socio-economic development has brought rapid changes in nutrition in Chinese children and adolescents and there are important improvements in stunting and thinness. We are concerned to see such a marked increase in overweight and obesity.” said co-author Professor Jun Ma, Peking University in China. “This suggests a pressing need for policy responses that may include taxation of food and [beverages] with added sugars and fats, subsidies to promote dietary diversity, and strategies to promote physical activity and health education.”