Recent research conducted in India on stem cell models may unveil more of the mechanisms behind familial Alzheimer’s disease. Critically, the Indian laboratory’s approach to researching the disease may make future investigations easier.

Estimates place the number of patients with dementia in India at around four million. Worldwide numbers of dementia cases are estimated to hit 131.5 million by 2050.

India is set to follow this trend, making the condition potentially as much of a public health crisis as diseases such as diabetes. The country has an aging population, and with increased life expectancy in recent years the number of individuals living to the age of 65 and over is rising. Above this age the rate of dementia incidence increases at an almost exponential rate.

Current figures may be a conservative estimate as countless numbers of people in rural communities may live with the condition without a diagnosis. 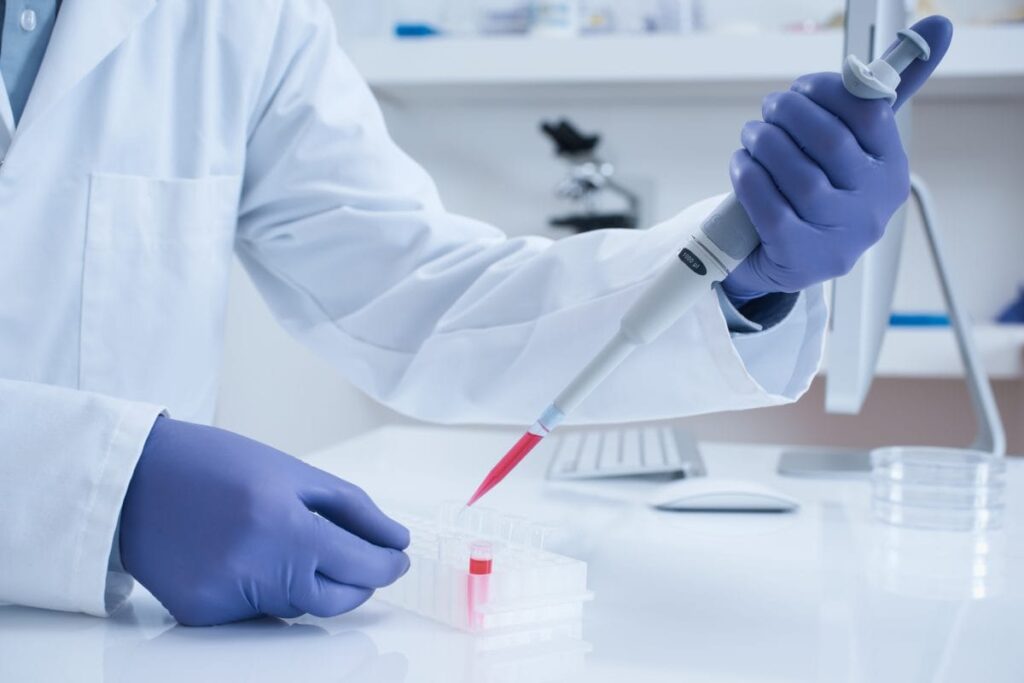 The research is a collaboration of scientists drawn from the National Institute of Mental Health and Neurosciences (NIMHANS);, the National Centre for Biological Sciences (NCBS); and the Institute for Stem Cell Science and Regenerative Medicine (InSTEM). The study, which has been published in Stem Cell Research, has characterised two pluripotent stem cell lines from families in India with a history of Alzheimer’s. This means the stem cell lines are capable of giving rise to several different types of cell.

Genetic modeling of Alzheimer’s disease is nothing new. The research does, at the very least, demonstrate that the use of animal models is not a necessity. Currently, standard practise is modelling using animals such as mice with genetic modifications.

“Neuro-psychiatric diseases represent a large ‘island of medical ignorance’. Shining a light on this area of darkness using all the tools available is essential,” says Dr. Sanjeev Jain of (NIMHANS), a member of this collaboration. “The lines generated have been deeply characterised, and preliminary data confirm that they mimic disease-relevant attributes which can be used as proxy readout to understand disease mechanism in a dish.”

Amyloid plaques have been found in autopsies of patients known to have severe Alzheimer’s disease, and there are a number of genes implicated in increasing amyloid burden — these include mutations to the APP gene, Presenilin-1 as well as APOE-ε4. All of these have been inserted into transgenic mouse models to study the disease, producing excess amyloid plaques, resulting in Alzheimer’s symptoms.

Issues occur when attempting to translate the data produced during clinical trials conducted on mice to human trials. The genes inserted into the mice represent familial Alzheimer’s disease, in which the disease can be attributed to a passed-down genetic mutation in a gene often related to amyloid protein. Familial Alzheimer’s however, only represents around two to three percent of all Alzheimer’s cases in humans.

Does this limit the implications of the study?

The amyloid hypothesis likely does not paint the full picture of Alzheimer’s disease. Other explanations have been put forward and tested, such as tangles within the tau protein, influence of prions, or simply damage to the brain over time. No current model fully explains non-familial — or sporadic — Alzheimer’s disease.

Those involved in the study acknowledge their research focuses primarily on familial Alzheimer’s, and so has limitations. However, there are some clear advantages to the Indian study that may prove enlightening to future research.

Rather than a specific focus on singular genes that have been implicated in Alzheimer’s disease, the study has developed stem cell lines from actual patients with the condition. In doing so, they do not limit their observations to that of animal models modified to hold a specific gene mutation.

In effect, this study has produced an entire genome that can be analysed. With this, genetic testing against stem cell lines from healthy individuals can be performed, allowing for other underlying genetic factors to be uncovered.