Seven of the world’s ten most polluted cities are in India. The findings highlight an issue which has long been a blight on public health in the country – and one that is unlikely to be resolved in the near future. 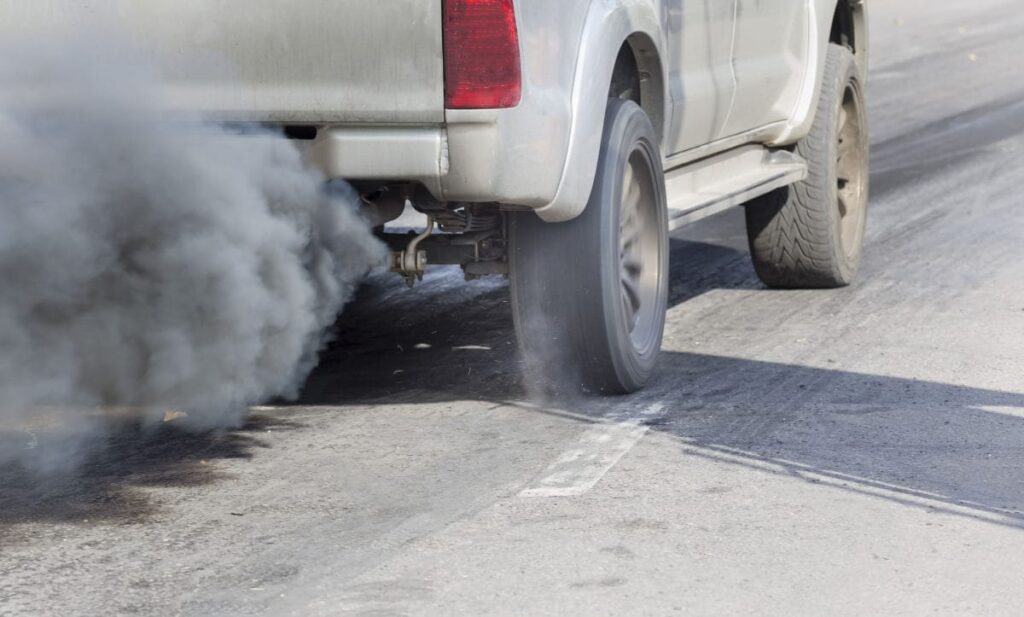 The new data reveals that not much has changed since the previous announcement that fourteen of the world’s fifteen most polluted were in India. Overall, 22 of the thirty most polluted cities are  Indian, revealing that the issue is commonplace across urban India.

Gurugram, a suburb of the Indian capital New Delhi was declared to be the most polluted city overall. The average air quality index of Gurugram was found to be 135.8 in 2018 — almost three times the level which the US Environmental Protection Agency regards as healthy.

The health impacts of such high levels of pollution are extreme. “This has enormous impacts, on our health and on our wallets,” Yeb Sano, executive director of Greenpeace Southeast Asia, said in a statement released with the global figures. “In addition to human lives lost, there’s an estimated cost of $225 billion in lost labor, and trillions in medical costs.”

Of particular concern is PM2.5 – microscopic particulate matter that is small enough to enter the bloodstream through the lungs. The full extent of the impact of PM2.5 is still being unveiled, as more and more studies attribute different conditions to pollution.

It is well known that high levels of this pollutant — emitted in high volume by motor vehicles and power plants — cause severe damage to the lungs and heart, elevating risks of diseases such as cancer.

The report suggests that, globally, there are around seven million premature deaths that can be attributed to air pollution every year. As India forms the bulk of the most polluted cities (along with a considerable population dwelling within these cities), it is reasonable to assume many of these deaths will occur in India.

Sano attributes much of the pollution to the burning of fossil fuels. India, with its vast population, has seen an industrial revolution in the last few decades that has seen infrastructure expand considerably to meet the housing and energy needs of the population. This now seems to have been at the expense of the health of the population.

In order to address the situation efforts must be made to curb emissions. Green energy is a necessity if fossil fuels are to be phased out. Without considerable political and financial will, India may remain the most polluted country on the globe.