You are here: Home / Featured / Is AI the future of healthcare in India?

Artificial intelligence (AI) is certain to play a pivotal role across all aspects of modern life in the coming years. Healthcare is no exception. Google’s recent announcement of an AI-driven algorithm to detect eye disease in those with diabetes is a case point, and begs the question: To what extent will AI play a role in India’s future healthcare systems? 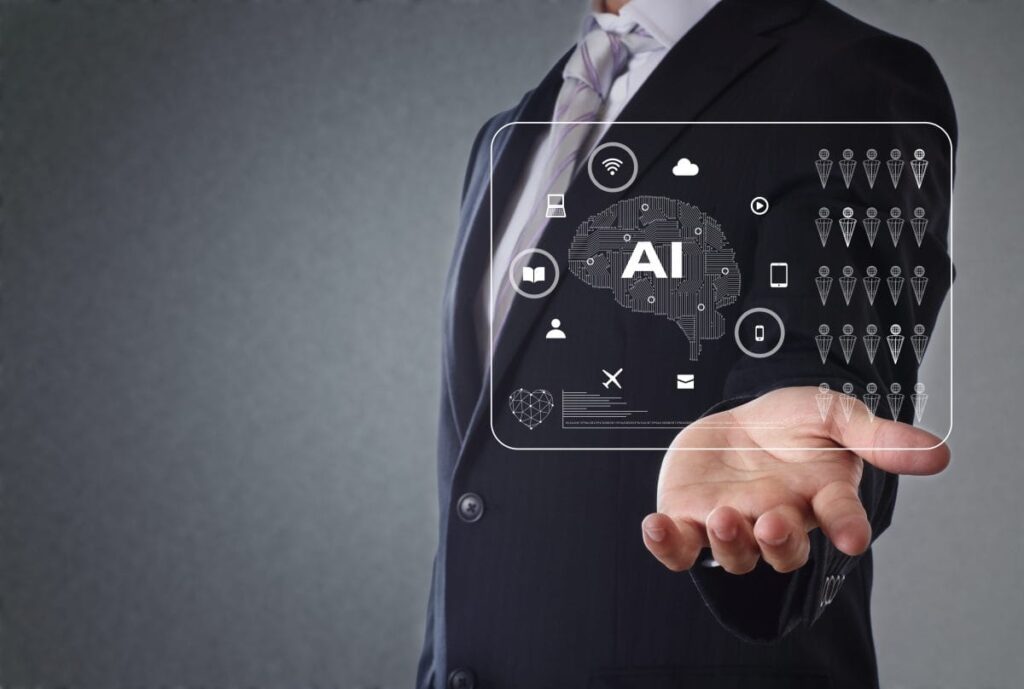 The advantages of AI in a healthcare setting are clear. Rather than requiring a specialist doctor to perform the eye examination, an image can be taken from a device that can be attached to a mobile phone. This image can be uploaded to a cloud database and analysed by an AI programme. Critically, this programme is already as accurate as a specialist doctor.

The implication for healthcare in India is clear, especially in rural areas. Such regions of India are dogged by staffing shortages in the medical sector, especially when it comes to specialist positions. AI could entail that rural areas be serviced by a single individual with a mobile device, travelling from village to village. This individual does not need years of specialist training, just the ability to take the images. The AI does the rest.

Rather than conflict with doctors, this system would allow far more time for doctors to handle treatment and patient management, rather than spend a large portion of their time running routine check-ups. Integrating AI could allow for India’s already limited number of specialists to be far more efficient with their time.

Incorporating technology into India’s healthcare sector has been a recurring theme for several years. The groundwork was laid in India with the use of telemedicine. This allowed for at least some degree of access to healthcare to historically underserved populations, especially those residing in remote locations. India’s relentlessly innovative tech start-up sector has built upon this concept.

Examples such as the SaveMom toolkit — a device intended for expectant mothers which monitors various parameters such as temperature, blood-glucose levels, calories taken in and burnt and blood-oxygen saturation levels — are an indication of the direction the use of AI in healthcare may take. The device uploads readings to a cloud database in real-time, alerting a doctor from a local hospital if anything seems amiss. Simultaneously, the device places more control in the hands of the user, alerting them to matters such as ideal times to take supplements and medication.

Though the concept seems simple, this is a practical example of cloud databases and AI driven monitoring systems. For many in rural India, access to a doctor may mean travelling for miles. For many this is a considerable hurdle – not only in practical terms, but also in financial terms. This is not to mention the cost of availing health services in the private sector, which often is the only resort for rural populations. AI in this case maintains constant contact between an “at-risk individual” – in the case of SaveMom, an expectant mother – and a medical facility.AI makes round-the-clock decisions regarding her wellbeing that would otherwise require an appointment with a doctor in person.

Though less futuristic than robots in hospitals, India is rapidly being permeated by smartphones and internet connections. AI monitoring and analysis systems could soon be in the hands of most of the country, creating both a considerable market and a considerable boon should the health system take advantage.