You are here: Home / Featured / Lyme disease, does India hold the cure?

A US citizen named Amy B. Scher travelled to India in 2007 to receive treatment for Lyme disease, treatment she could not find in the US. Does India hold the cure for Lyme disease, or is it simply more familiar with what is a relatively elusive disease? She recounts her experiences in a recent article featured in The Telegraph India.

Scher says that, at the age of 28, she had suffered from a variety of symptoms for around seven years. These symptoms initially included migraines and nausea. Two issues that can stem from a number of different conditions, many of which are fairly common. 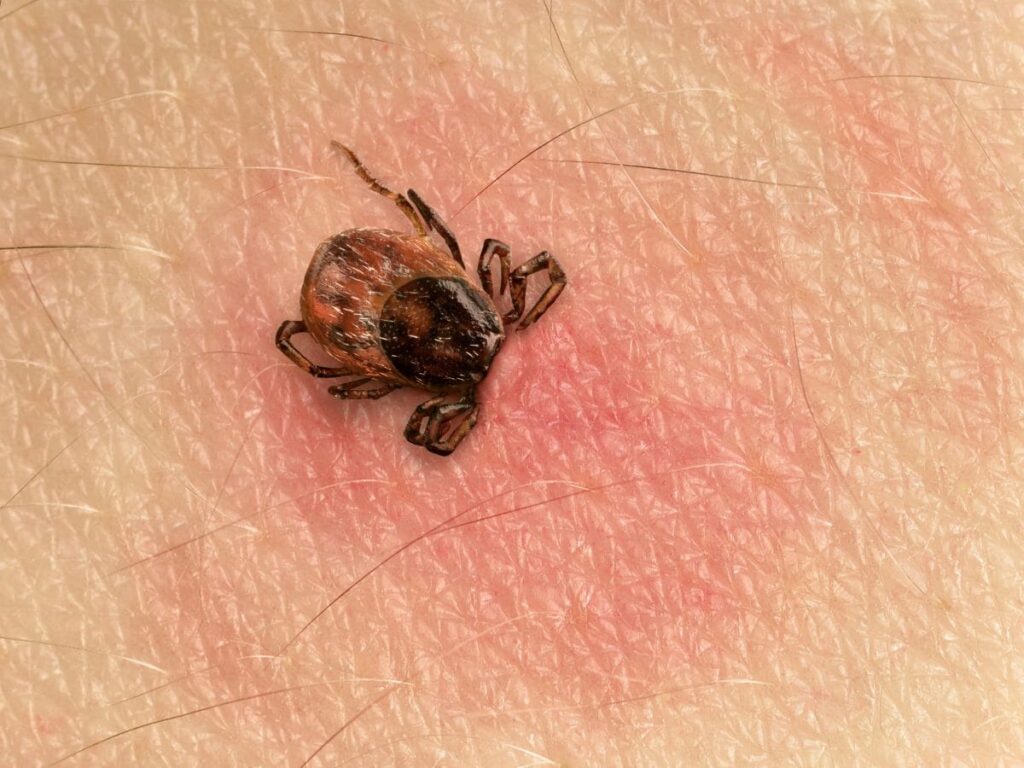 This is a recurring issue with those who suffer from Lyme disease. Early stage symptoms are much like those of the flu. For this reason the disease is often misdiagnosed, or completely ignored. In some cases, there is one hallmark symptom that can give the disease away: a rash in the shape of a bullseye.

Such a rash is a clear giveaway that Lyme disease is the causative factor. However, many suffering from the condition will not get the rash. The disease is spread by tick bites. These bites may transmit a bacteria called Borrelia burgdorferi which is responsible for development of the disease. While the rash is useful in detecting the disease, it can appear up to three months following the bite.

Due to the lack of diagnosis and treatment, Scher’s symptoms progressed into systemic body pain, nerve damage in my limbs, heart palpitations, immune system dysfunction, and allergies to several foods. The eventual outcome of this was the need for round-the-clock care.

After being diagnosed by a doctor specialising in tick-borne diseases and following years of unsuccessful antibiotic treatment, Scher came across the name Dr. Geeta Shroff.

Dr Shroff founded Nutech Mediworld, a stem cell clinic in Delhi. At the time Dr Shroff was discovered by Scher, she had, at this point, had some successes in treating other conditions through the use of stem cell therapy. However, she had not attempted to use the concept to treat Lyme disease. Scher volunteered to be the first to receive an experimental treatment to try and alleviate some of the degenerative aspects of chronic Lyme disease.

Scher’s late-stage Lyme disease was difficult to treat due to the bacteria having infiltrated the bone marrow. Damage that had been caused to the bone marrow caused issues in producing an adequate amount of red blood cells in order to keep her healthy.

The concept behind stem cell therapy is that they are capable of differentiating into any other cell line. In the case of Scher, her therapy involved the use of stem cells to replace lost cells within the bone marrow, which would then be able to produce the required red blood cells.

Though it would appear the stem cell therapy was a success, Scher seems to credit the “spiritual journey” and wellness therapy she found in India as playing most of the role in curing her disease.

Since writing her book on her experiences she has become an “energy therapy practitioner,”, and claims to help the chronically ill navigate the mind-body-spirit connection to wellness.

Such an outlook may generate a positive response from advocates and practitioners of AYUSH therapies. However, it may also considerably downplay the effects both the stem cell therapy and antibiotics had on her condition and limit efforts to raise awareness of potential treatments for Lyme disease.

To attribute her recovery to Ayurveda alone would be factually incorrect. However, Scher’s example could provide a good example of how the two practises may benefit one another.

Scher says her approach addressed nutrition, stress and immune response, taking into account her body as a whole rather than just the disease. While receiving allopathic treatment it is also important to take into account the practices emphasised often in AYUSH therapies: a healthy diet, exercise, as well as methods to avoid stress. All of these can significantly improve overall health, which, in turn, can allow for the specific treatments prescribed within allopathy to operate more effectively.