Toxic alcohol has potentially killed more than a hundred people in India. The suspected cause? The illegally produced alcohol was ‘laced with methanol’.

This incident, like the many others involving bootleg alcohol before it, has been likened by some to a massacre. 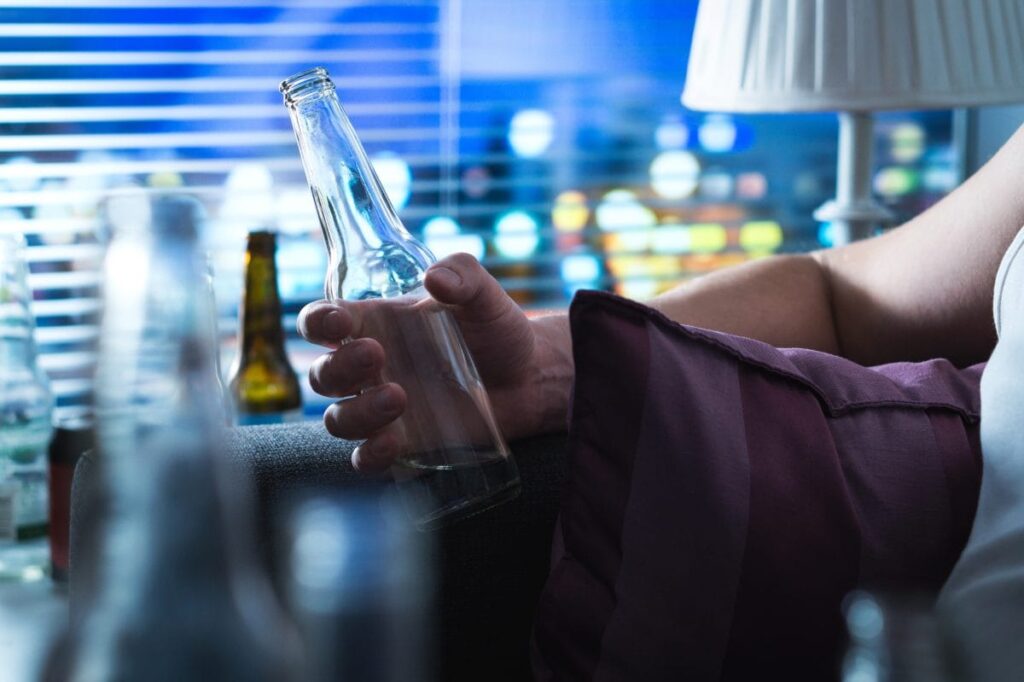 Pintu Kumar, a farmhand in northern India, recounted the incident to BDNews24.
On the way back to his village, he said that he bought dozens of small plastic pouches of homemade alcohol. These pouches were not labelled, but the alcohol was incredibly strong and cheap, at about forty cents per pouch.

Kumar also claimed the alcohol was also unusually milky in colour and smelled like diesel fuel. This did not stop Kumar from tearing holes in a couple of pouches and sharing them with his friends, a fact that may indicate a lack of awareness of the potential dangers.

“All of them died,” said Bimlesh Kumar, a resident of the same village. “The bodies were scattered on the ground as if a massacre had been committed.”

Incidents such as this have taken place across a wide area in northern India, though it is far from the first. In 2015, at least a hundred people in a Mumbai slum were killed. In 2008, in one of the largest incidents in India in recent decades, more than 170 people died after drinking an illicit home brew in slum areas of Karnataka and Tamil Nadu.

The latest incident has occurred across the states of Uttar Pradesh and Uttarakhand. Incidents have taken place across the two bordering states.More than ninety people are estimated to have died in Saharanpur and Haridwar, two adjoining districts of Uttar Pradesh and Uttarakhand. The source of the alcohol in each case suspected to be from the same group.

“We are trying to find out the main source of this illicit liquor. We will soon [find] the main culprit behind this tragedy,” said Janmejay Khanduri, a senior Uttarakhand police official.

Police have conducted a rapid crackdown, confiscating hundreds of litres of tainted alcohol, as well as arresting around 200 individuals. Many of these individuals are bootleggers — directly involved in producing the potentially lethal bootleg alcohol — however, many of the individuals may have been arrested for selling the alcohol. This raises the issue of whether or not they were even aware the alcohol was potentially dangerous.

Bootleg booze, the refuge of the poor

Of the estimated five billion litres of alcohol consumed every year in India, around forty percent is illegally produced according to the International Spirits and Wine Association of India.

For many in India, alcohol is a luxurious commodity that can become an expensive habit when consumed in excess. In many cases this can result in alcohol dependence, driving the individual into poverty. In these cases, bootleg alcohol can provide an inexpensive — though dangerous — alternative.

Prohibition of alcohol can also drive people into purchasing illegal — and therefore unregulated — alcohol. Alcohol prohibition is enforced in five of its twenty-seven states and one of its seven union territories. Gujarat is one of the most notable examples of dry states in India; alcohol prohibition laws have been in effect there since its formation in May 1960.

Forcing the production of alcohol underground can increase the likelihood of alcohol related deaths, as Gujarat knows. The consumption of bootleg alcohol fatally poisoned 136 people in Ahmedabad, the state’s largest city, in 2009. It could be argued that if the manufacturing and sale of alcohol were legal, bootleggers would not be in business and the far more dangerous moonshine-style alcohol would not be produced.

It is the poor that are disproportionately affected by bootleg alcohol, those who can afford legal, or imported alcohol are largely free of the potential for poisoning by contaminants. Those who cannot afford branded alcohol are often driven to buying dangerous products laced with contaminants such as methanol, a chemical used in products such as antifreeze.

Methanol is added as an alternative to ethanol, the key component of alcohol. Its addition is a cheap means to make the alcoholic drinks stronger, however, it has a toxic effect in humans. The alcohol is still purchased as it is often far stronger than that which can be bought in stores, as well as being far cheaper.

While there is still a market for the illegal alcohol the arrest of those producing it will have little effect. As long as people are desperate enough to buy it, there will be those willing to supply. Efforts must be made to spread awareness of the dangers of illegal alcohol, such information campaigns may help in dissuading people from resorting to these dangerous drinks.