Flu season has come again and swine flu is making its rounds, leading to a swathe of deaths across India. 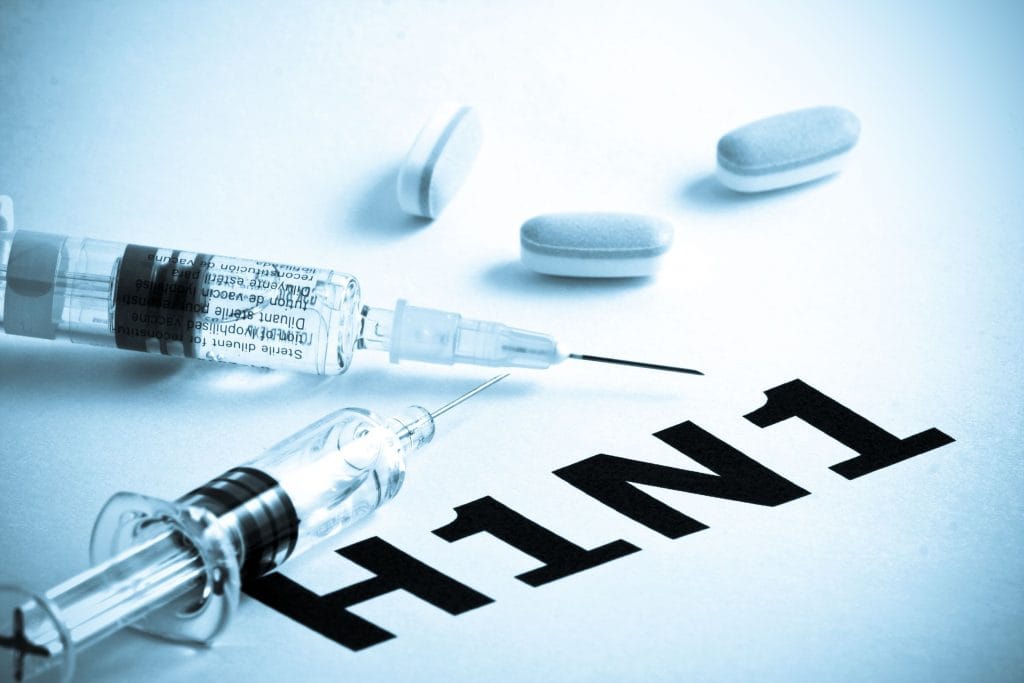 According to data issued by the government, 169 deaths have been reported due to the H1N1 virus — or swine flu — for which 4,571 people have tested positive across January. Rajasthan has been particularly affected this year, with annual cases having almost doubled.

Officials have implicated a recent wave of cold weather as leaving the state particularly vulnerable this year. Also noted was that despite Rajasthan being a prime tourist destination, no tourists have yet been reported to have caught the virus. This, at the very least, may reduce the spread of the disease out of the state.

Other states have fared better. Gujarat has reported 24 deaths and 600 cases while Punjab registered 27 deaths and 174 cases, followed by Haryana with eight deaths and 372 cases, and Maharashtra with twelve deaths and 82 cases.

Overall figures for the number of swine flu cases may be far higher. Doctors say that the reported figures are the cases that get tested for swine flu and reported. “We saw an increase in the number of people coming in with flu-like symptoms. However, we cannot report them as swine flu cases as we do not test everyone. The test is done only for people with severe symptoms,” said Dr RK Singhal, director of the department of internal medicine at BLK Super Speciality Hospital.

Similar guidelines have been published as they did in November as to who should seek medical treatment. Category A and B patients are deemed to have mild to moderate symptoms respectively. Medication or hospitalisations is not deemed necessary at this stage though category B patients are deemed to be at greater risk due to pre-existing conditions.

Category C is the most severe. The symptoms involved may include breathlessness, chest pain, drowsiness, fall in blood pressure, sputum mixed with blood or bluish discolouration of nails. These patients are in need of hospitalisation.