You are here: Home / Featured / Hypertension: a disease of the young?

One in five Indians below the age of eighteen suffer hypertension, according to research presented at the 70th Annual Conference of the Cardiological Society of India. 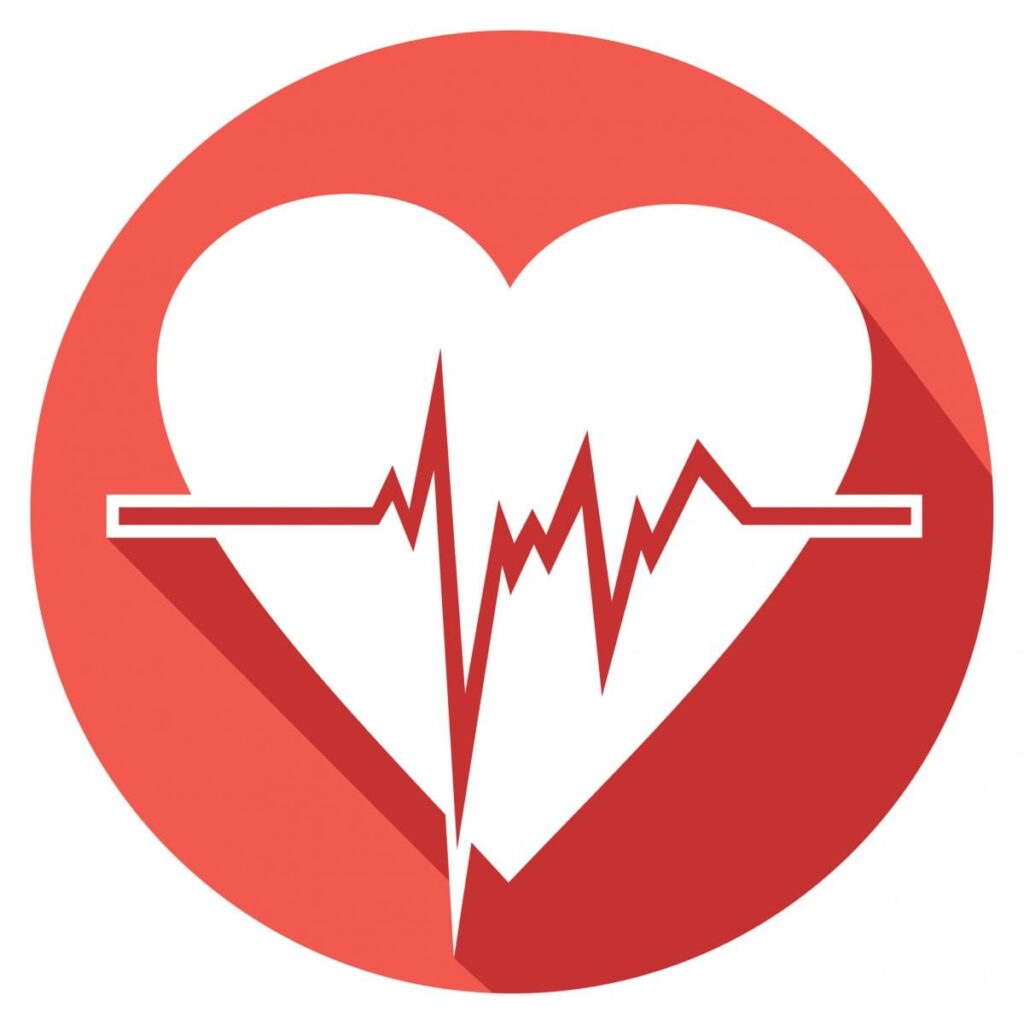 Hypertension, or high blood pressure, is one of the leading causes of premature death worldwide. It is a common risk factor for numerous complications such as heart attacks, strokes, atrial fibrillation, chronic kidney disease and cognitive decline.

Hypertension is typically thought of as an age-related disease, as the risk of developing the condition correlates with age. The disease is particularly prevalent in the elderly. For the condition to be so common in India’s youth carries dire implications for the nation’s future health. It may also partially explain the country’s excessive number of deaths related to heart disease.

In 2016 a total of 28.1 percent of deaths in India were related to cardiovascular disease. This figure dwarfed numerous other non-communicable diseases (NCDs) as well as all infectious diseases to take the spot as India’s most common killer.

With twenty percent of young Indians to be suffering from hypertension, this high rate of heart disease may find its root. It is a logical assumption that the rate of hypertension — as with the global trend — rises with age in India. This would mean that a significant percentage of the population in India have high blood pressure.

For hypertension to be so common in a group outside of the usual at-risk categories requires some manner of cause.

In India, there are a myriad of factors that may be contributing to the increased rate of hypertension. The Public Health Foundation of India (PHFI) has warned that high levels of salt intake may be one of the potential causes. Diets in India may be becoming less healthy over time. As more and more individuals flock to the cities in search of financial opportunity, fewer people are eating a diet based predominantly on fresh vegetables, and more and more people are gaining access to cheap, unhealthy processed food.

This poor diet coupled with the increased likelihood of a sedentary job within the cities presents a new group of individuals who are at a higher risk of hypertension, and as a result, heart disease. Many of these individuals may be from higher wealth quintiles as these groups are likely to be removed from any kind of manual labour, often resulting in a lifestyle all but entirely free of physical activity.

For India to remedy this issue, risk factors need to be addressed. Healthy diets and physical activity need to be promoted, particularly amongst the young, as hypertension within this age group could have serious consequences for these individuals later in life.