India is facing a diabetes crisis. It has been declared by some to be the “diabetes capital of the world”, having more diabetes patients than many countries have people.

Diabetes is just one of the numerous non-communicable diseases which have rapidly increased in prevalence in recent years. Among heart disease and cancer, diabetes is now one of the foremost health concerns in the country. 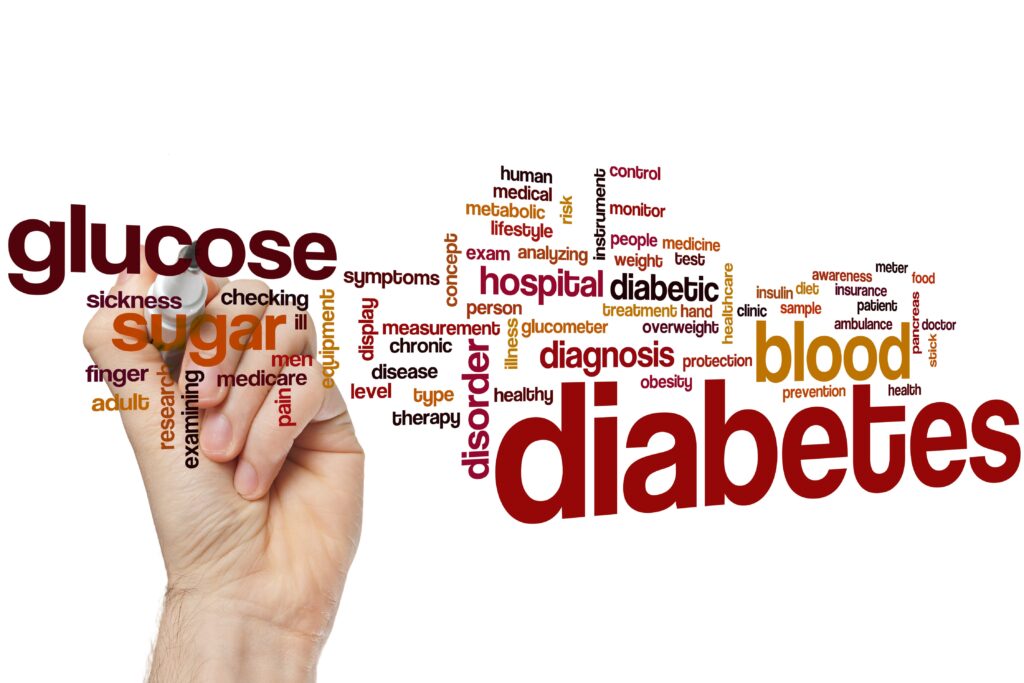 According to the International Diabetes Federation (IDF) there are currently 829,491,000 adults in the Indian population. Of these adults there are 72,946,400 diabetes patients. This equates to nearly one in ten individuals.

Indians suffer a genetic predisposition to diabetes which partially accounts for the elevated numbers of diabetics in India compared to other nations. A number of genes have been uncovered which could play a role in both type 1 and type 2 diabetes, as these genes are often involved with insulin regulation.

The rising prevalence of sedentary lifestyles and high-sugar diets have spiked the number of diabetes cases in India in recent years. This trend is set to continue should nothing be done to address the numerous lifestyle factors associated with the disease.

Early symptoms of diabetes may include consisting feelings of thirst, excessive urination, fatigue and unexplained weight loss. A doctor should be consulted if these symptoms are present as it can help in an early diagnosis.

Untreated diabetes can progress to a number of fatal conditions. Heart disease and stroke are far more common in those with poorly managed diabetes. Over an elongated period of time the condition can also lead to nerve damage and poor blood flow that most commonly manifests as issues with the feet, sometimes requiring amputation. Vision loss and blindness can also result from the nerve damage.

Prevention of diabetes most often involves the alteration of various lifestyle factors that put an individual at risk of developing the condition. This may involve increasing the amount of exercise in a person’s daily routine, or cutting out sugars and other foods that cause insulin levels to spike.

For those who have already developed the condition, some may be able to entirely control the disease using the above prevention methods. For many, or those with type 1 diabetes, the regular application of insulin as well as a strictly controlled diet will be a necessity.

For those with type 2 diabetes, treatment with medications such as Metformin can prove effective in managing the disease. This medication helps to curb blood sugar spikes by suppressing glucose production in the liver.