Price capping of medical devices has been one of the more controversial measures the government has taken to reduce the cost of healthcare to the patient. 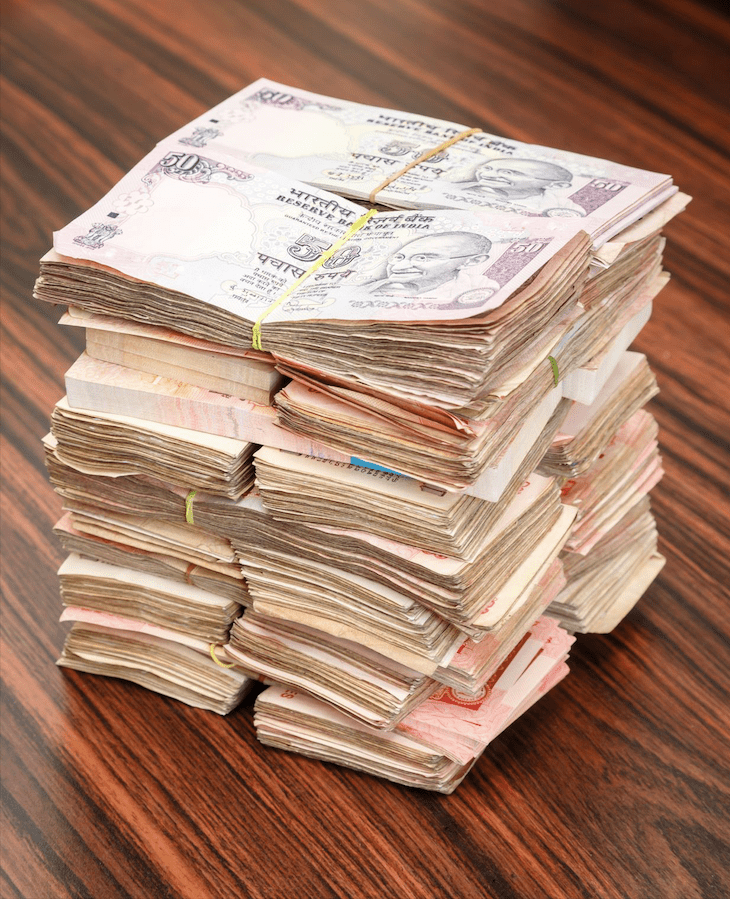 The move drew condemnation from hospitals, claiming it would leave considerable holes in profit margins. Criticisms were also levied from the US as a number of US companies such as Abbott Laboratories claimed that a number of their cardiac stents would no longer be financially viable in the Indian market. Abbott noted that the price caps did not take into account the technological advancements of the stents, putting the same price cap onto newer drug-eluting stents as it did with older models.

The price capping was in response to investigations into the cost of cardiac stents. The investigations found that it was common for prices to be increased many times along the supply chain. Some stents reached 1000 percent higher costs for the consumer compared to the original import cost.

The opinions of the Competition Commission of India (CCI) have recently been covered by SpicyIP. Their advice, much like that of many hospitals in India, veers away from price capping. Rather, they favour of tighter regulations of trade margins.

The CCI gave four recommendations to help in reducing costs to consumers. Among these are an increase in regulation of the price differentiation along the several points between drug creation to consumer purchase.

As many drugs in India are imported, this also drives up costs. However, the drug is often not purchased directly by the hospitals themselves. The intermediary that purchases the drug upon import increases the price, as does the hospital itself. At each stage the prices are increasing and this eventual heightened price is shouldered by the patient.

SpicyIP notes that by imposing absolute price caps as opposed to trade margins, competition between various brands is reduced and the influence of market forces to drive down prices is reduced. There is also the unintended consequence of pricing out companies from the market as profit margins are driven down, this in turn reduces the capacity for innovation.

Another factor that may bring down the cost to the consumer was cited to be the quality perception of branded generics. By tightly regulating the quality control of generics the public perception of these medications as being inferior could be reduced, leading to far cheaper options when purchasing medications.

Due to numerous regulators at both the national and state level, there is often a lack of uniformity in the regulations put in place for both medicines and the hospitals and pharmacies they are sold in.

Greater levels of transparency both between the various regulatory agencies, as well as with the patients themselves, could greatly improve both treatment outcomes and cost to the consumer.