You are here: Home / Access to Healthcare / India lags behind in addressing mumps

In many countries a measles, mumps and rubella (MMR) vaccine is a standardised vaccine provided to all children. India has in recent years run extensive measles and rubella vaccination campaigns. However, it continues to neglect to add mumps to this list. 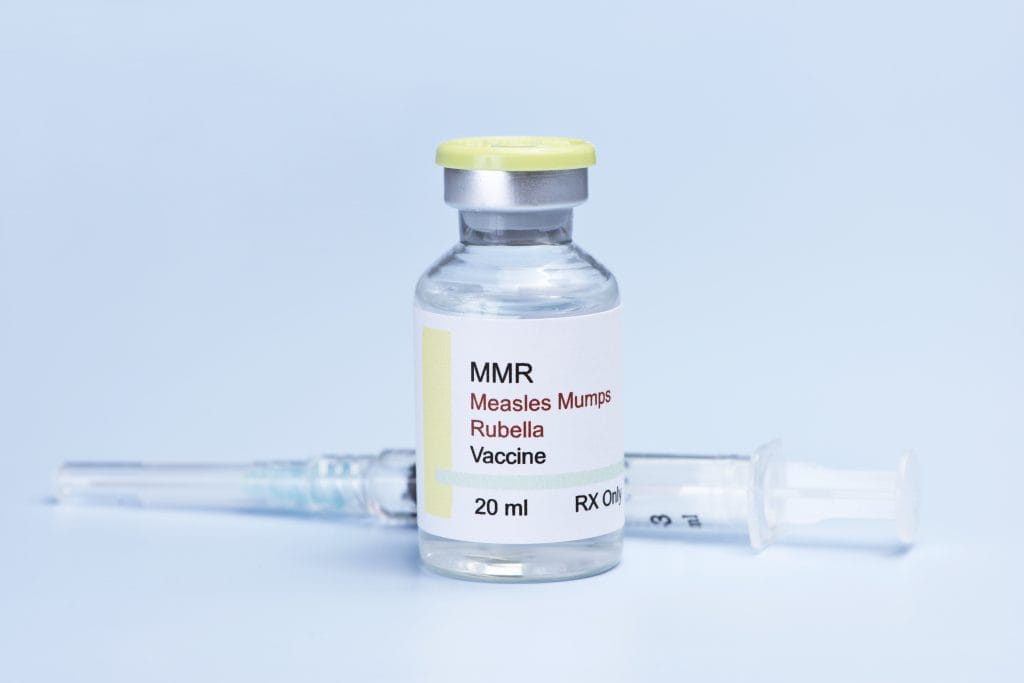 Mumps can result in a number of severe and even fatal complications. It most commonly occurs in children between five and ten years of age. The disease is spread via airborne droplets resulting from an infected individual coughing or sneezing. Due to this it is easily passed from child to child in a school setting.

Mumps can lead to serious complications such as meningitis and pancreatitis. The disease is also capable of causing encephalitis in rare cases where the infection is spread to the brain.

India’s record keeping in regards to mumps cases is severely lacking, which, in absence of the use of a vaccine will severely hinder efforts to curb the often severe effects of the infection.

The disease is characterised by an initial fever alongside swelling of the parotid glands located below the ears. While the swelling presents a characteristic symptom that is easily identifiable, a lack of knowledge of the disease could lead it to go undiagnosed. An estimated fifty percent of individuals develop these hallmark symptoms.

One study noted that the Integrated Disease Surveillance Program (IDSP) network reported only 2892 mumps cases between September 2009 and May 2015. While this may  indicate that mumps is not a major health concern in India, the authors note that the true extent of the disease is severely underestimated.

Data was found to be inadequate for many areas, with no regularity in surveillance measures. The study also noted a lack of consistency in the serological testing algorithm, attempts for virus isolation and the available molecular tools and sequencing.

Finally, the study concludes that addition of the vaccine to the national immunisation schedule would be worth the cost, as the economic burden of the vaccine is likely to be offset by a reduction in disease burden and treatment costs. As the disease primarily affects children, the number of school hours lost to illness would also be reduced.