You are here: Home / Access to Healthcare / New technology to predict heart attacks?

India is no stranger to cardiac disease. Swiftly outpacing the nation’s previous high death tolls due to infectious diseases, heart disease has become India’s biggest killer. In 2016 this was highlighted when statistics showed that 28.1 percent of all deaths in India were due to heart conditions. 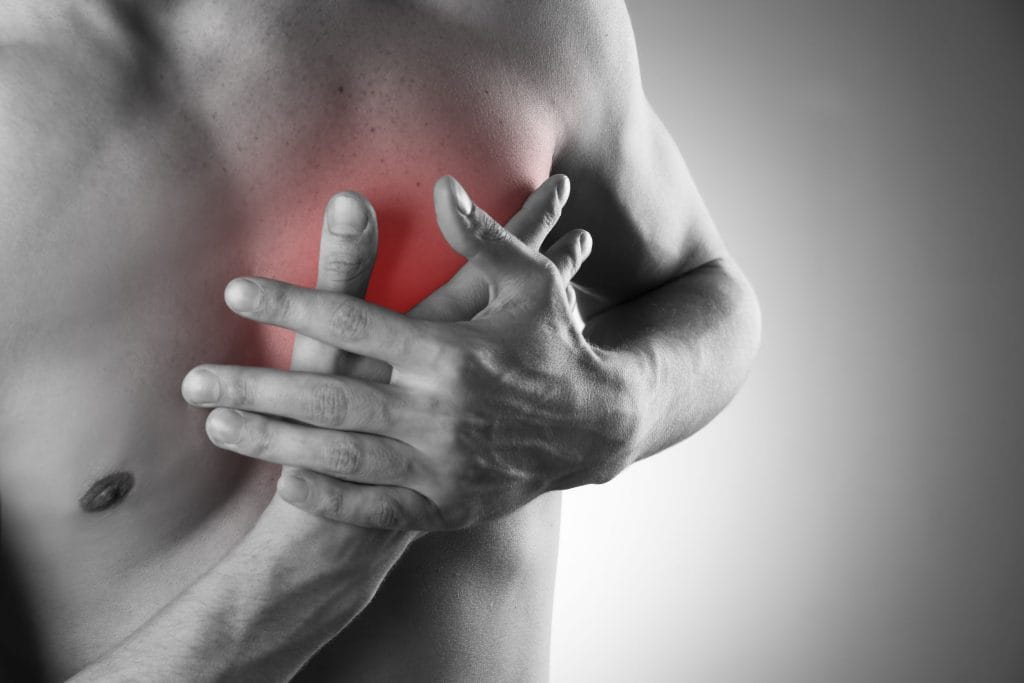 Due to the high death toll cardiac disease incurs in India, it is imperative that risk factors are consistently monitored in the population so that preventative treatment can be provided to those at risk. However, some patients may show no signs of a heart condition before suffering from a potentially fatal heart attack.

This obstacle may be overcome by a new innovation. A team of scientists at the University of Oxford — with one of their number coming from an Indian background — has developed a new means of predicting who may be at risk of suffering a heart attack.

Critical to the analysis of risk is obesity levels. Obesity is one of the most common risk factors for cardiac disease. Levels of obesity are rising in India, with thirty million Indians nationwide struggling with their weight. Growing uptake of sedentary lifestyles and unhealthy diets are driving this trend.

The technology developed by the team of scientists analyses computed tomography (CT) images of the fat surrounding the arteries to detect the inflamed plaques that can cause heart attacks. Using non-invasive techniques the group were able to identify a biomarker — which has been studied and published in The Lancet — which has been designated the “fat attenuation index”.

It was established from a study involving 3,900 patients from Europe and the US that the most inflamed plaques — the ones most likely to cause a heart attack when located in the coronary artery — biochemically change the fat around themselves. This can be used to identify patients who are at severe risk of heart attack and so allocate treatment where it is most necessary.

Researchers claimed that the process was found to predict fatal heart attacks years before they happen and with a greater accuracy compared with other methods. Heart attack risk levels of those found to have the biochemically altered fat surrounding plaques was estimated as being nine times higher than the general population.

Such a scanning procedure may play a vital role in managing India’s considerable rate of cardiac disease in the future. By using a non-invasive means of predicting at risk individuals, treatment may be prioritised and allocated to those who need it most.