You are here: Home / Featured / Genetic editing to rid us of depression?

Depression and other mental health conditions are reaching epidemic proportions in India. It is a situation worsened by the consistent lack of access to mental health services. 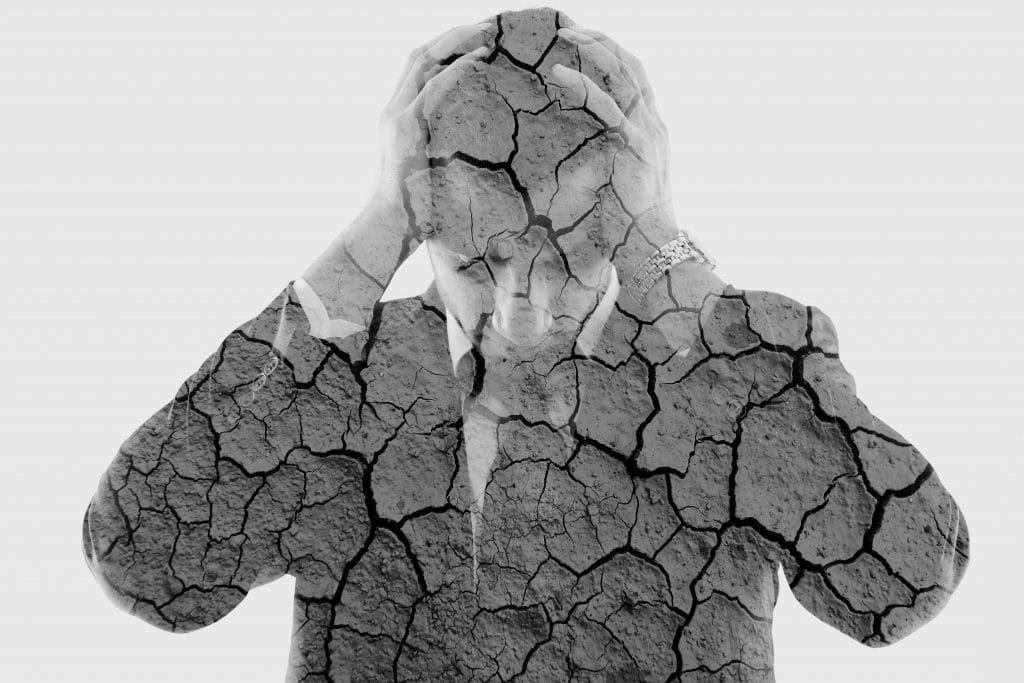 Such is the country’s burden from mental illness that it was addressed by President Ram Nath Kovind in a speech delivered last year. President Kovind highlighted the lack of mental health workers and facilities, claiming that around ninety percent of those with mental illnesses do not have access to any services at all. This is despite a historic bill passing in 2017 ensuring access to these services for all that need them.

The lack of mental healthcare has drawn attention to rising rates of suicide across the country. More than 100,000 Indians take their own lives every year. A number of groups are considered to be at elevated risk of suicide. These include farmers and farm workers, among whom 36,332 suicides occurred between 2014 and 2016, and students, with more than one Indian student taking their own life every hour. With mental illness posing a clear public health crisis, is it time for India to rethink its approach to treatment of such disorders?

The most common approach to treating depression involves counselling and/or treatment with antidepressant medications – most commonly Prozac, Paxil and Zoloft. As of yet Indians are unlikely to receive basic counselling services. This often leaves individuals suffering the effects of mental illness without diagnosis.

Due to the lack of diagnosis and a poor general understanding of mental disorders there is still a significant degree of social stigma surrounding mental health problems. This, coupled with an inability to access both basic counselling and antidepressant medications commonly used to treat depression, could be significant underlying factors behind India’s high suicide rates. Improving access to antidepressant treatments and medications could help to begin to alleviate the issue.

The primary target of antidepressants has been the serotonin receptors, as the serotonin molecule is known to be a regulator of mood and social behaviour. This isolated approach has been one of the only means of medically treating depression for over thirty years. However, a novel new treatment for depression has been developed that would take an entirely new approach to treatment of the condition.

Researchers at Washington University in the US have used the gene editing tool CRISPR to target a different type of receptor called delta-type GABA receptors. While serotonin is thought to play a role in improving the mode, and so alleviating depression, GABA plays a different role. GABA is a neurotransmitter molecule that inhibits neuronal activity in response to stress.

Both molecules have been linked to depression. While treatment to increase levels of serotonin have proven successful in reducing depression in some individuals, others show no improvement at all. This highlights that depression a mental disorder that is at this point only vaguely understood. Depression may have a myriad of different causes and so a singular treatment may not be right for every individual suffering the condition.

“There’s a real need to develop more effective antidepressants,” said Steven Mennerick, principal investigator of the research published in The Journal of Neuroscience.

The aim of the study is to use neurosteroids — a molecule found naturally within the brain — to selectively increase the activity of delta-type GABA receptors, increasing the activity of GABA and so reducing the brain’s response to stress in order to attempt to alleviate the depression.

There is already evidence that in postpartum depression GABA is found to be downregulated by increased levels of progesterone and is thought to play a major role in depression caused in this manner. Further studies are required to test the specific function of the delta receptors.

If successful this treatment could provide an entirely new route to treating depression, assisting the countless individuals that serotonin-based therapies have no impact on. However, for this to have any impact on India’s mental health crisis it must first be made available, which would require vast improvements to current infrastructure.