You are here: Home / Access to Healthcare / A new treatment for pancreatic cancer?

Blocking a digestive hormone may help in preventing the spread of pancreatic cancer according to research conducted at from Georgetown University, US. 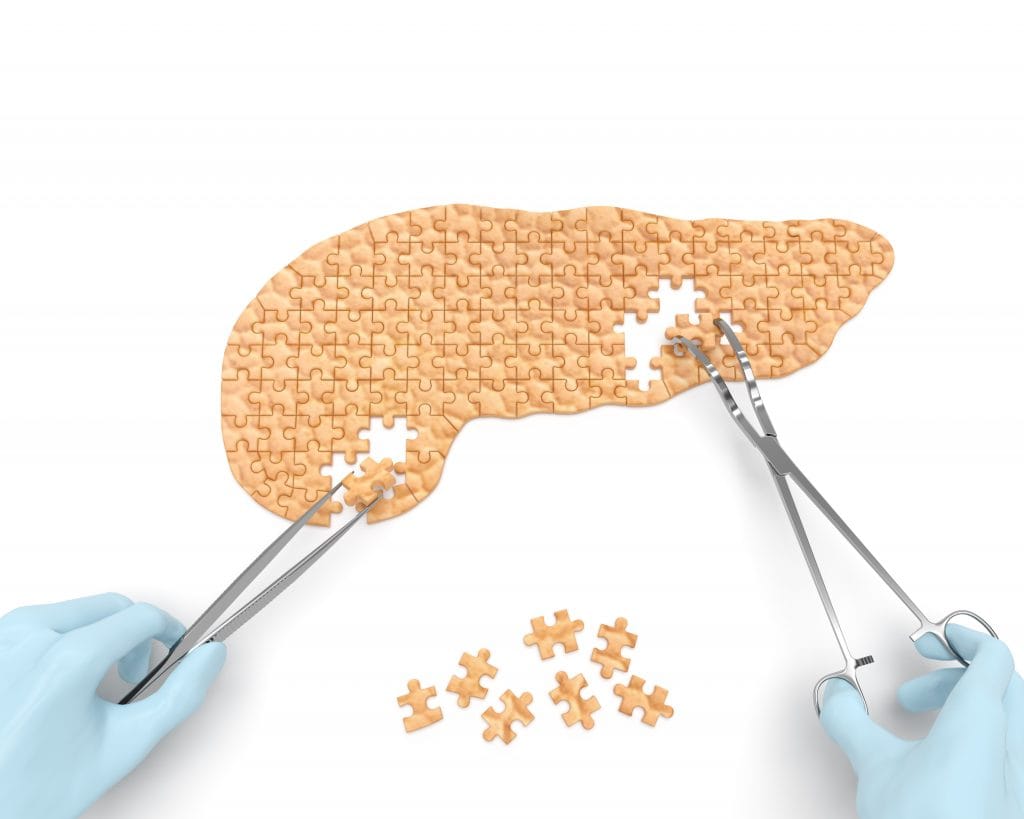 India has traditionally had low rates of pancreatic cancer, but the disease has been increasing in prevalence in the last decade. This may be related to an uptake of westernised diets high in fat that are becoming increasingly commonplace in urban environments within India. The study notes that pancreatic cancer may form independent of whether a person is obese due to the interaction between high levels of dietary fat and the digestive hormone cholecystokinin (CCK).

Though CCK is not necessarily linked to obesity, it is typically found at high levels in those who are obese. A person may be overweight while consuming low levels of fat by consuming high amounts of carbohydrates. CCK is released specifically in response to dietary fat.

CCK is heavily involved in pancreatic growth and regeneration. These factors are regulated through the interaction between CCK and CCK receptor proteins. It was found that CCK levels are considerably higher in the period following surgery to remove part of the pancreas, increasing the rate of repair.

The theory that began the study was that CCK would also stimulate the growth of cancer cells. As a result of elevated levels of fat in the diet causing CCK to be released, this would cause CCK to be a potential risk for pancreatic cancer development.

To test the theory, the study used a mouse model in which one group of mice were treated with proglumide, a chemical known to block the production of CCK while the other were left untreated. These mouse groups were further divided into those that would receive a high fat diet, while the other would be placed on a low fat control diet.

The study found that mice treated with proglumide showed a reduced rate of tumour progression compared to those who were allowed to produce CCK, even when the proglumide group consumed a high fat diet.

This finding would suggest that CCK is a risk factor for pancreatic cancer independent of dietary fat consumption. Outside of the context of the study, however, the risk of cancer derived from CCK is amplified due to it being produced in response to a high fat diet. This indicates that fat consumption should ideally be reduced as part of a healthy diet.

The study opens up the possibility for CCK reduction as a potential treatment to stem the growth of cancerous tumours in the pancreas. In the case of those deemed to be in an at-risk group, such as those with a family history, such a therapy could be used as a preventative measure once the impacts of limiting CCK production in the human body are assessed.