Around 200,000 more people in India require kidney dialysis every year. Kidney problems, if detected early, can be dealt with often through dietary changes. This highlights the need for adequate detection methods.

Researchers of the Council of Scientific and Industrial Research (CSIR)’s New Delhi based Institute of Genomics and Integrative Biology (IGIB) alongside Amity University, Rajasthan have developed a new device. 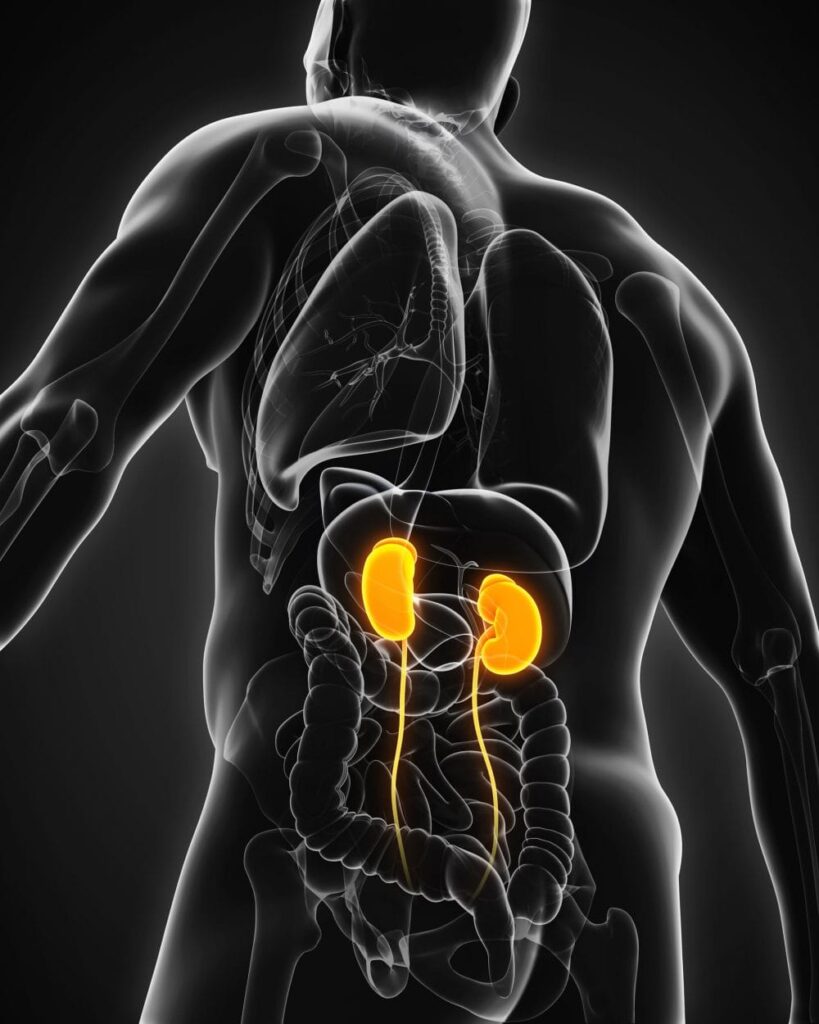 The new device involves modifying a multi-walled carbon nanotube electrode with capture protein papain via covalent immobilisation. Papain is an enzyme found commonly in papaya, its primary role is as a cysteine protease — an enzyme that breaks down proteins and peptides.

It is this function as a protease enzyme that makes the papain vital to the device. It was found during research by the collaborating laboratories that papain bound in a highly specific manner to cystatin C.

Cystatin C is a protein found within the blood that is kept at specifically moderated levels by the kidneys. If there is a loss of function within the kidneys, the levels of cystatin C in the blood begin to rise. This can lead to a small amount of the protein also being excreted in the urine.

The technique has been developed in order to function as a urine test, with the papain binding to any cystatin C present in the urine. This causes small electrical changes within the enzyme which are picked up by the carbon nanotube electrode it is attached to.

CKD is divided into five stages of severity. Deterioration between these stages could take months or could continue for a number of years. Changes in the speed of deterioration can be caused by a number of risk factors — many of which are prevalent in the Indian population — such as diabetes, hypertension, cardiovascular disease or hormonal imbalances. These are risk factors both for the development of CKD as well as hastening its progression.

Current hospital tests are typically only performed if a patient seeks treatment after noticing severe symptoms. At this point kidney function may already be considerably compromised. Researchers claimed that kidney function needs to be reduced by around fifty percent to be able to be picked up by these tests, at this point there is a far higher risk of death.

A potential 72 million diabetics, 110 million hypertensive patients, and 40 million suffering from cardiovascular diseases could be prone to developing CKD. Due to the potential for fatality if the disease is not detected in its earlier stages, new detection techniques are vital.