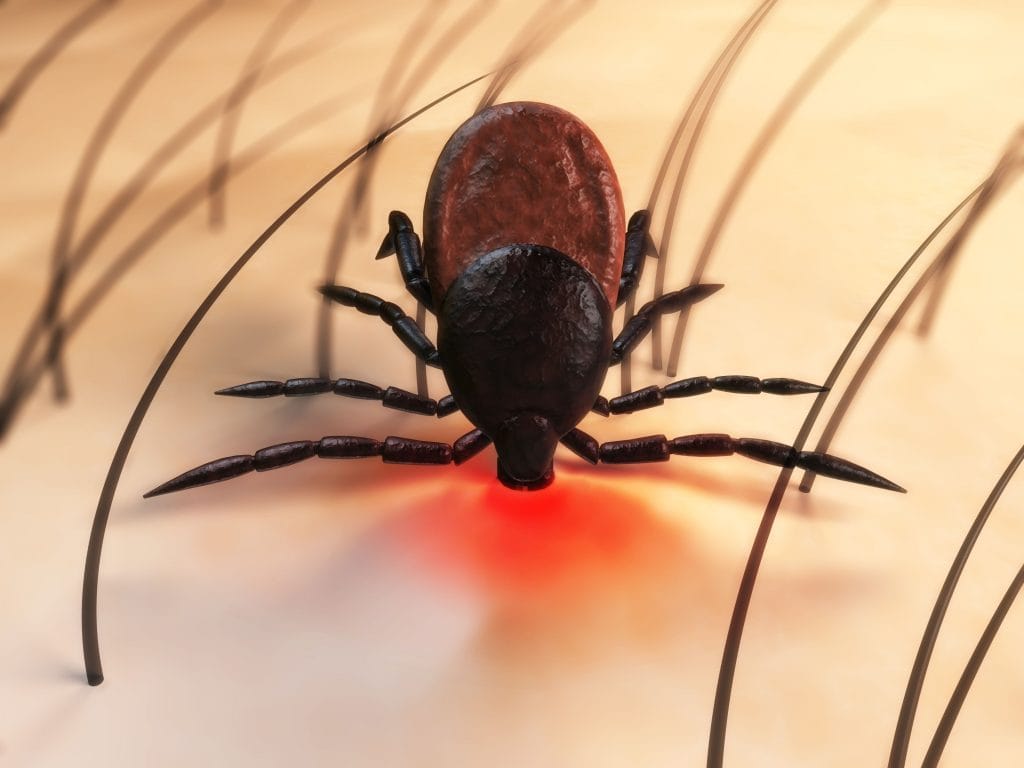 An outbreak of the tick-borne Kyasanur forest disease has claimed the lives of nineteen people in the Sindhudurg district of Maharashtra.

Kyasanur forest disease (KFD), also known as “monkey fever”, is spread to humans either through bites from infected ticks or contact with an infected animal. The disease is therefore far more common in rural environments. Those at elevated risk of contracting the disease include farmers, livestock workers, hunters and cattle grazers.

The disease has infected 332 people since it was first identified in Maharashtra in January 2016. The disease has since spread to both Goa and Kerala. Health officials fear the disease could spread further. This fear is based on the fact that the outbreak was originally isolated to just a single village.

A vaccination campaign is underway to halt the spread of the disease. 50,000 villagers in and around the affected area have been vaccinated so far. Health officials aim to vaccinate one lakh (100,000) high-risk people in order to completely contain the outbreak.

The Bengaluru-based Institute of Animal Health and Veterinary Biologicals (IAHVB) — the only lab in the country that produces vaccines against KFD — is scaling up production. The lab originally produced 30,000 vaccine doses in 2000, though now manufactures 200,000 doses, given the spread of the disease.

Alongside the vaccination campaign, state surveillance officer Pradeep Awate has stressed the importance of information drives to educate the public on preventative measures. This includes the use of tick repellents as well as personal protection measures (such as wearing long clothes covering the neck, chest, back, and legs before venturing into forest areas. The state government has also been distributing dimethyl phthalate oil – a tick repellent – to those in affected villages.

The disease is caused by KFD virus, a member of the viral family Flaviviridae. Other viruses within this family are responsible for diseases such as yellow fever and dengue fever.

After a brief incubation period following infection, common initial symptoms include a fever, headaches and nausea. The disease can become more serious, progressing to cause diarrhoea and vomiting, as well as mental disturbances, tremors and vision deficits.

KFD can also cause haemorrhagic symptoms. This commonly involves bleeding from the nasal cavity, throat, and gums, as well as gastrointestinal bleeding. A combination of bleeding and diarrhoea can cause fluid loss which can result in the death of the infected individual if treatments such as fluid replacement are not administered.

Though the disease can be fatal, a person may fully recover from the condition with proper fluid replacement, a high protein diet and adequate rest.. Vaccinations are also an effective preventative measure against KFD. With high enough levels of immunisation coverage, it may be possible to entirely contain the outbreak in Maharashtra.

Currently, the spread of the disease has been slowed by pre-monsoon season rain. Kiran S.K., Taluk Health Officer of Thirthahalli, told The Hindu that it is during the nymph stage that the tick responsible for spread of virus that causes KFD bites humans. Periods of rain accelerate the rate at which nymphs grow into adult ticks, at which point they no longer transmit the virus.

Other factors such as the rain washing away ground dwelling ticks — as well as less individuals entering the forest for activities such as gathering firewood — may also reduce transmission rates. Despite a curb in the numbers of new cases, such a rapid spread from an isolated outbreak in a single village highlights the need for increased immunisation rates to prevent future outbreaks.