You are here: Home / Featured / Progeria awareness in India

A rare disease causes children to rapidly mimic the symptoms — often dying before they become teenagers — yet it remains under-identified. The disease is all but unknown in India due to its rarity, though efforts of the Progeria Research Foundation (PRF) and social media campaigners such as Nihal Bitla — a child from Mumbai suffering from progeria — are aiming to spread awareness and understanding.

The recent “hats on progeria”  campaign, organised by the PRF, saw people across the country posting images online to spread awareness. 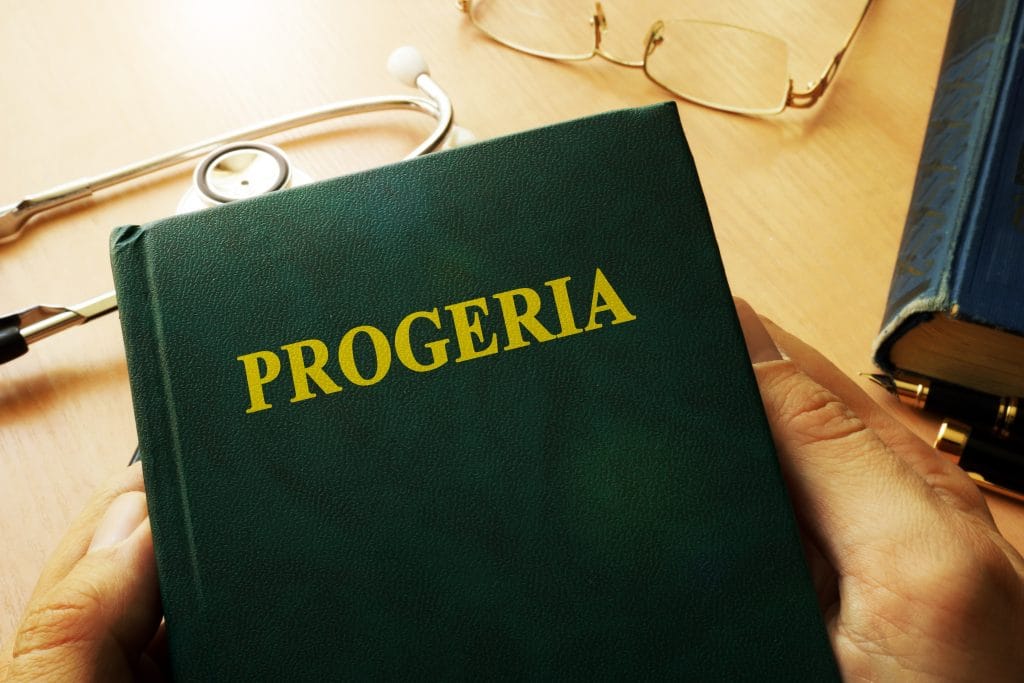 Progeria, also known as Hutchinson-Gilford progeria syndrome (HGPS), is a relatively little known condition due to its rarity. Based on prevalence and population data, the PRF estimates there should be around 66 instances of the disease within India. In 2009, only one child in India was formally diagnosed with the condition says Meryl N. Fink, President and Executive Director of PRF. Today, fourteen cases of the disease have been identified within the country.

Progeria — like many genetic conditions — is easily identifiable by its hallmark characteristics. The disease results in a child’s body rapidly aging, with most dying before the age of thirteen.

Notable features that may appear in those with the condition are an enlarged cranium, with the head appearing wider at the top of the skull. A small lower jaw and a nose with a “beaked” tip are also common features. Skin appears almost translucent, with veins clearly seen beneath. Body fat and muscle deteriorates as the body rapidly ages. Hair loss can also occur due to this.

The cause of the condition was identified through genetic studies in 2003. The condition was isolated to a mutation within a single gene – lamin A (LMNA), the mutated gene codes for a protein named progerin. A defective progerin protein is thought to make the nucleus of each cell unstable through a lack of structural integrity. This results in all cells throughout the sufferers body being more prone to cell death.

Contributing to the rapid aging is the fact that DNA replication is often disrupted. The nucleus houses the cell’s chromosomes, these are responsible for cellular replication, and so the formation of new cells. If the nucleus is compromised the chromosomes can be exposed to the rest of the cell and potentially damaged. If this occurs any new cells replicated from this damaged cell could have further mutations. This can accumulate over time to rapidly mimic the process of aging, with all bodily functions deteriorating at an accelerated rate.

Another commonly observed complication resulting from the condition is a proneness to atherosclerosis, or fatty deposits within the blood vessels. This causes an elevated risk of a stroke or heart attack in the individual and is the most common cause of premature death in the teenage years of those with progeria.