You are here: Home / Featured / One in ten Indians affected by infertility

Infertility affects ten to fourteen percent of Indians according to the Indian Society of Assisted Reproduction (ISAR). The ISAR warns that these figures are beginning to rise rapidly as infertility becomes more common in urban environments. 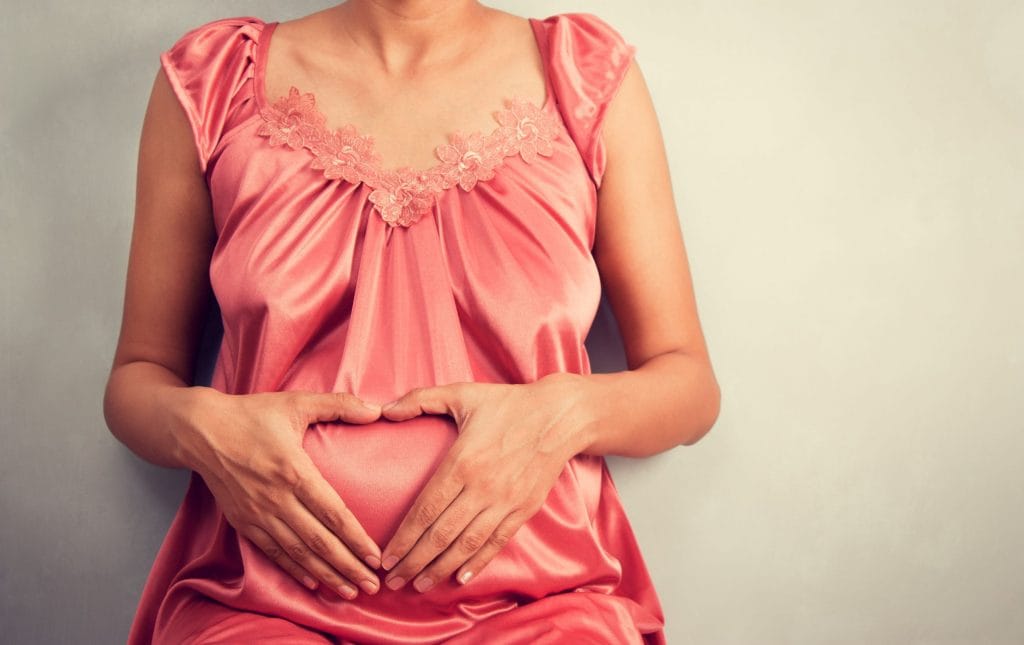 There are numerous factors that may cause infertility. Some of these are disease related such as polycystic ovarian syndrome (PCOS) or endometrial tuberculosis. A number of sexually transmitted diseases can also cause infertility in either sex. Chlamydia is a common example of this, as it can cause male infertility without exhibiting symptoms.

There are a number of lifestyle related factors that can also result in reduced fertility rates. Obesity, tobacco use and excessive alcohol consumption can all contribute to elevated risks. These are entirely preventable risks factors yet remain significant public health challenges in India. Obesity, in particular, has been increasing in prevalence in India for several years.

In a previous interview with Health Issues India, Dr. Richa Katiyar, who is one of the leading IVF and infertility specialists in India comments on the matter of infertility. Dr Katiyar notes that in addition to obesity, being severely underweight can also cause issues with fertility. Malnourishment is a considerable issue in some areas of India, particularly in poorer regions. Malnourishment and infectious disease often go hand in hand, this could also be a contributing factor.

Urban environments were found to have the highest increases to male infertility. It is worth noting that obesity is also becoming more prevalent in urban areas. This goes part of the way to explaining the heightened risk of infertility within cities, but many other factors may also play a role.

Dr Katiyar also comments on the urban trend of having children later in life, “Delaying getting pregnant due to choices in careers and availability of good contraceptives makes you older when you desire to get pregnant” she said, “increasing age has an adverse effect on your fertility.” Dr Katiyar refers to this as white collar infertility, in which career focus and lifestyle puts children to the sideline until later in life, when conception is often more difficult. This factor may play more of a role in the cities.

Pollution in India is among the worst in the world. Recent studies indicate that this may be another contributing factor towards infertility in both males and females. Constant exposure to air pollution takes a toll on a person’s health in general and can cause a number of health conditions predominantly related to lung function.

It has been found that pollution may play a more direct role in affecting fertility. A process known as gametogenesis may be the pathway by which this occurs. This is the process by which stem cells are differentiated into sperm and egg cells. Pollution has been implicated as causing damage during this process. This can render the affected sperm or egg as unviable. This can then result in either pregnancy not being possible, or a potential for miscarriage.

Sperm count in an average Indian male three decades ago averaged at around sixty million per milliliter of sperm, says the All India Institute of Medical Sciences (AIIMS). Currently this figured has reduced by two thirds, with the average sperm count just twenty million per milliliter. This figure encompasses the current situation regarding fertility in India. With a continuing trend of reducing sperm counts, this issue is likely to get worse in the coming years.