You are here: Home / Featured / Kerala to make vaccination mandatory for school admission

Health Minister K K Shailaja claimed the move would fortify the health sector and make progress towards higher immunisation rates within the state. The state’s cabinet approved a draft of the new medical policy on Tuesday, February 20. 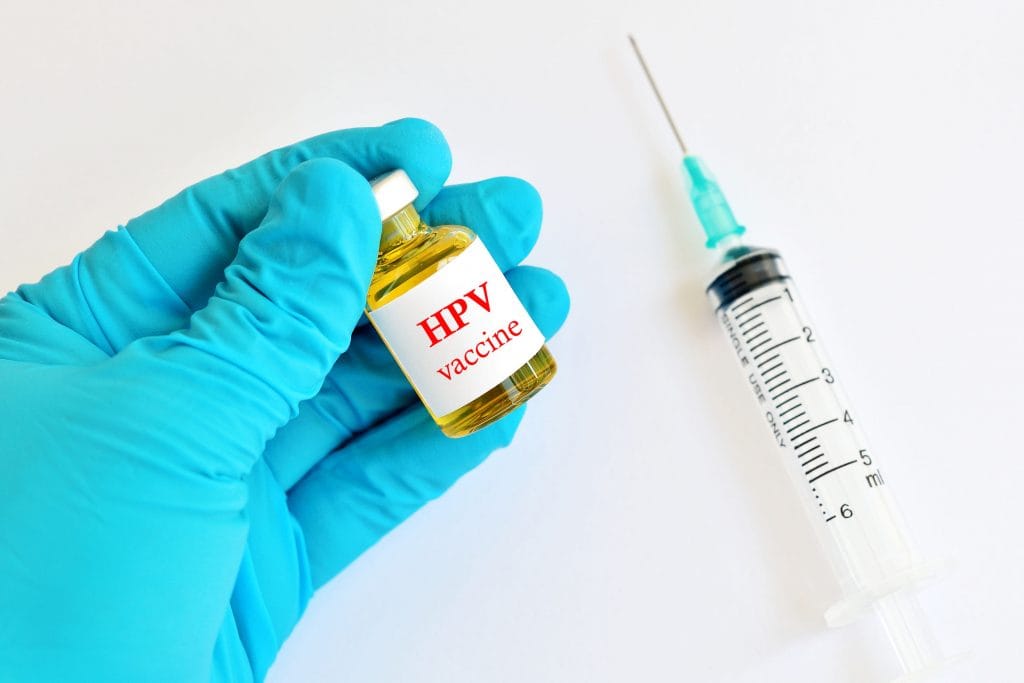 Vaccinations included under the policy include diphtheria, tetanus, whooping cough, measles, mumps, rubella and polio. These vaccinations are commonly provided within the state starting when  a baby is two months old.

The policy could significantly reduce the spread of communicable diseases in the state. As many children may travel from various areas to attend a school, diseases spread from one community to another. The close proximity of the children during school time also provides an ideal environment for the spread of disease.

The policy builds up  herd immunity. This occurs where a high percentage of the population is immune to a disease, typically due to high levels of vaccination.  It significantly limits the spread of a disease through a population, and can result in the disease being eliminated within that community.

The media has speculated that the move will not be welcomed by anti-vaccination groups across the country. As seen before, the move could be spun as a government attempt to force vaccinations onto children. Previous scare tactics used by the Indian anti-vaccination movement have included false claims such as the government trying to sterilise children from minority religious backgrounds.

The lack of success of the vaccination drive within Kerala was attributed to prominent anti-vaccination groups gaining large amounts of support within many districts such as Malappuram. Death threats were reported by many of the staff responsible for carrying out the vaccination drive. The situation escalated to violence when crowds supporting the anti-vaccination movement attacked a junior nurse at Athippatta GLP School. The nurse was hospitalised after she suffered fractures on her hands.

Despite the potential protest movement the new policy could generate, it holds the potential to increase the immunisation rate within the state.