According to The Hindu, the Supreme Court has finally allowed the government to start some new clinical trials in India. The catch is that it’s only five trials out of the 162 pending approvals. The five which were allowed had been reviewed by two new bodies that the Court had ordered to better protect the interests of patients.

This is part of a review that has taken over 12 months and started with a Madhya Pradesh community group bringing suit over trials in that state. The Court’s decision to impose a blanket moratorium on the 1st of October was described an Indian biotech leader as, “a black day for Indian science” 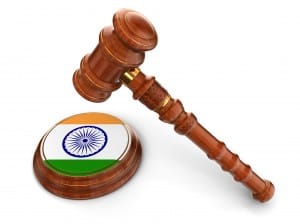